&nbsp;Colombian star James Rodriguez is close to moving to one of the ADNOC Professional Football League clubs during the current transfer period, which ends next month.The Colombian newspaper, "Football Red", indicated that James Rodriguez, the former Real Madrid star, has entered into talks with Everton FC. 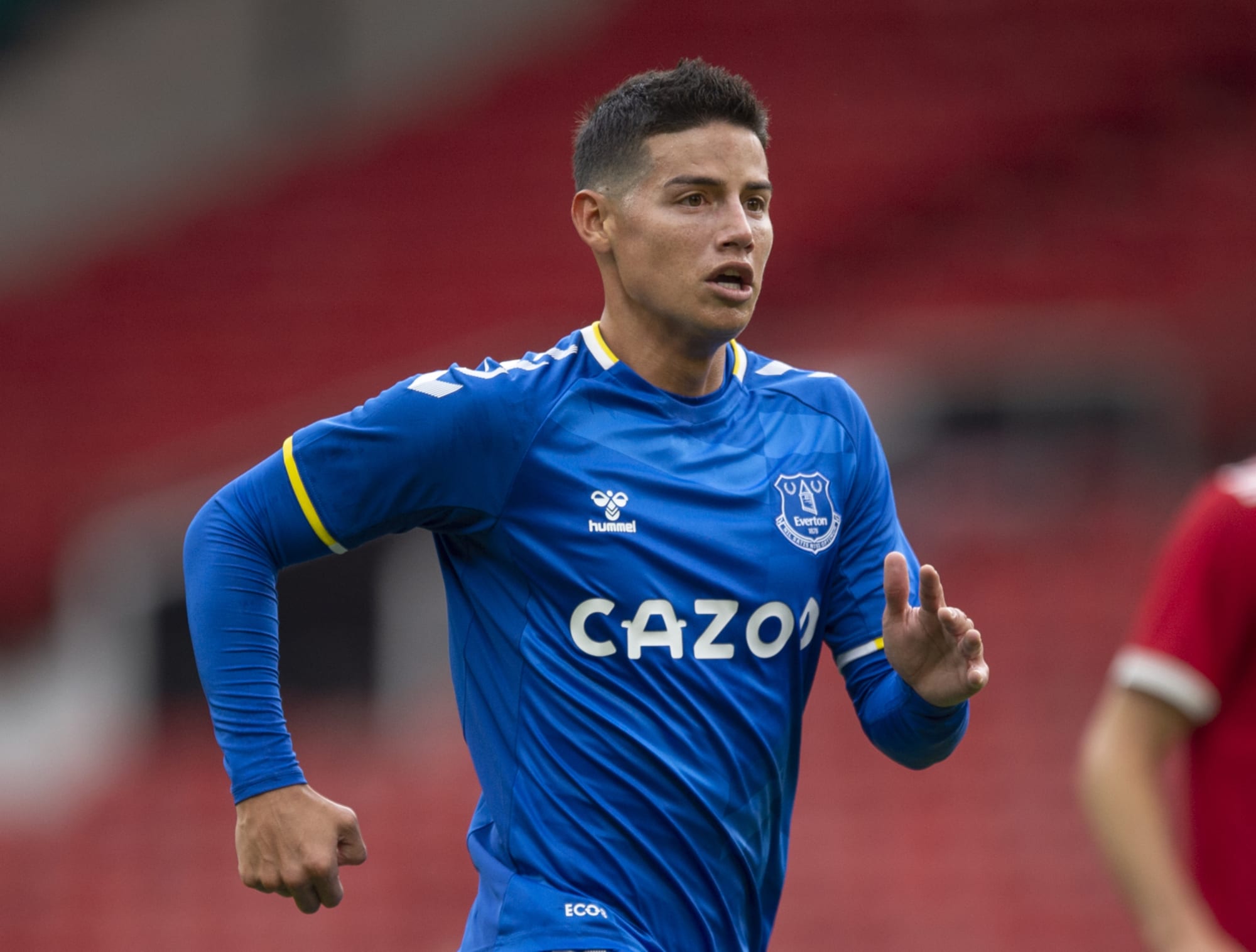 Colombian star James Rodriguez is close to moving to one of the ADNOC Professional Football League clubs during the current transfer period, which ends next month.

And the Colombian newspaper, “Football Red”, indicated that James Rodriguez, the former Real Madrid star, entered into talks with the English club Everton to terminate his contract with the club, or to agree to his transfer to an Emirati club, without mentioning the name of the club.

And she added, "Despite the closure of the registration door in the European leagues, and the continuation of Rodriguez's contract with Everton until June 30, 2022, but the Colombian player expressed his desire to leave the club to an unexpected destination, after receiving an offer from an Emirati club."

The Colombian newspaper, Eltimo, also confirmed that James Rodriguez will travel to the Emirates after agreeing to the offer of a local club, noting that the deal is expected to be resolved this week.

She added, "The Colombian player's lack of participation with Everton, contributed to Rodriguez's desire to leave, noting that the coach of the Colombia national team, Reinaldo Rueda, confirmed that moving to the Emirates is one of the options presented to the international player, especially as he wants to reach a high degree of readiness to participate with the national team. in the 2022 World Cup qualifiers.

She pointed out that James Rodriguez has not played with Everton since May 16, when the team lost to Sheffield United 1-0 in the English Premier League.

It is noteworthy that Rodriguez, 30, is one of the most prominent players in the Colombia national team, as he emerged with the team in the 2014 World Cup and led it to qualify for the quarter-finals, to move after the tournament from French Monaco to Real Madrid in a big deal worth 75 million euros, and played with "Royal". Three seasons, then he moved to Bayern Munich for two seasons on loan, before moving in 2020 free of charge to Everton, as the market value of the Colombian international fell from 80 million euros to 28 million euros, according to the “Transfer Market” website, which specializes in the transfer market. .