Seventh victory for Sjöström in ISL

First victory this weekend - and the seventh individual in total in the ISL for the season. Sarah Sjöström won an even and tight race in the 50 meter butterfly and defeated Australian Olympic queen Emma McKeon and took revenge on the American Abbey Weitzeil. 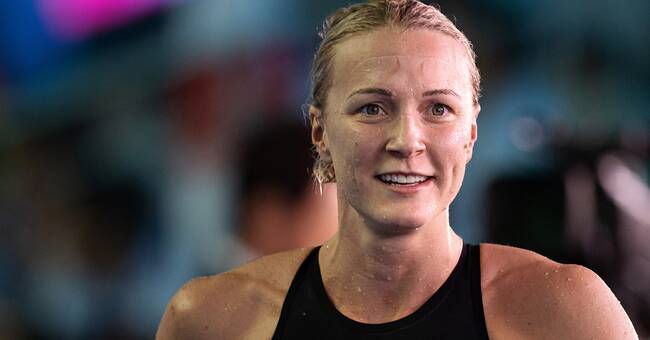 - Great fun to take home a win in this competition.

There were quite a few details that were not one hundred percent, but the swimming itself felt very good, says Sjöström who was not happy with his rises after the start and turn and the turn itself.

Sjöström, who is still undefeated in the distance, won in 25.16, eight hundredths ahead of McKeon and 19 ahead of Weitzeil.

There was only a 34 percent difference between the top five in the race.

Third place in the 100 meters freestyle

Sarah Sjöström also swam 100 meters freestyle and there was a third place at 51.65.

In total, the Swede has won seven branches in the first three matches in the ISL this season.

She should actually have been over this weekend's and next week's match to train at home, but changed on Friday after X-rays showed that her elbow injury, which stopped her earlier this year, healed well.

Sjöström's Energy Standard won the match and is second in the total before the last regular season match.