Lionel Messi receives a huge and unprecedented bonus from Saint-Germain

Yesterday, the French newspaper, L'Equipe, revealed a huge and unprecedented reward for professional football players, which Argentine star Lionel Messi received for his signature to the French club Paris Saint-Germain. 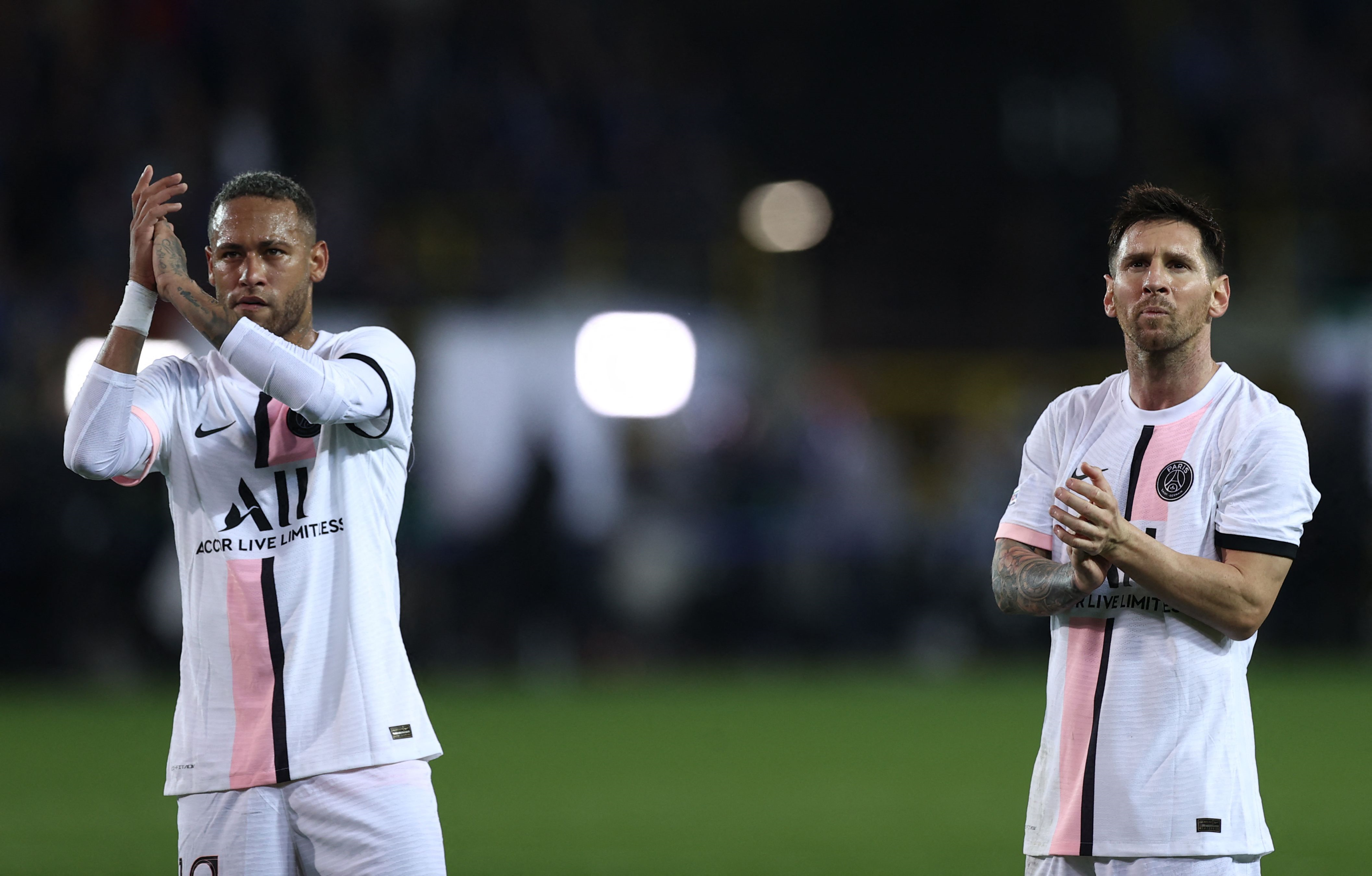 Lionel Messi receives a huge and unprecedented bonus from Saint-Germain

And she said that she had obtained accurate information about some details of the contract linking Messi to his current team, as it was decided that he would receive a contract signing bonus, amounting to 110 million euros, during his commitment to the current contract that extends over three years until the summer of 2024.

No footballer has ever received such a reward for any contract he signs, as it did not exceed 30 million euros, when Neymar renewed his contract with Barcelona previously, and the same was also true for Lionel with Messi, as well as for Portuguese Cristiano Ronaldo with Real previously.

She also mentioned that the Saint-Germain administration will pay the reward through cryptocurrencies, so that Messi does not pay huge money to French taxes, in addition to that his annual salary is similar to what his Brazilian colleague Neymar receives, which amounts to about 40 million euros.