Argentine star Lionel Messi and his family have been searching for a new home since last month when he moved from Barcelona to Paris Saint-Germain. 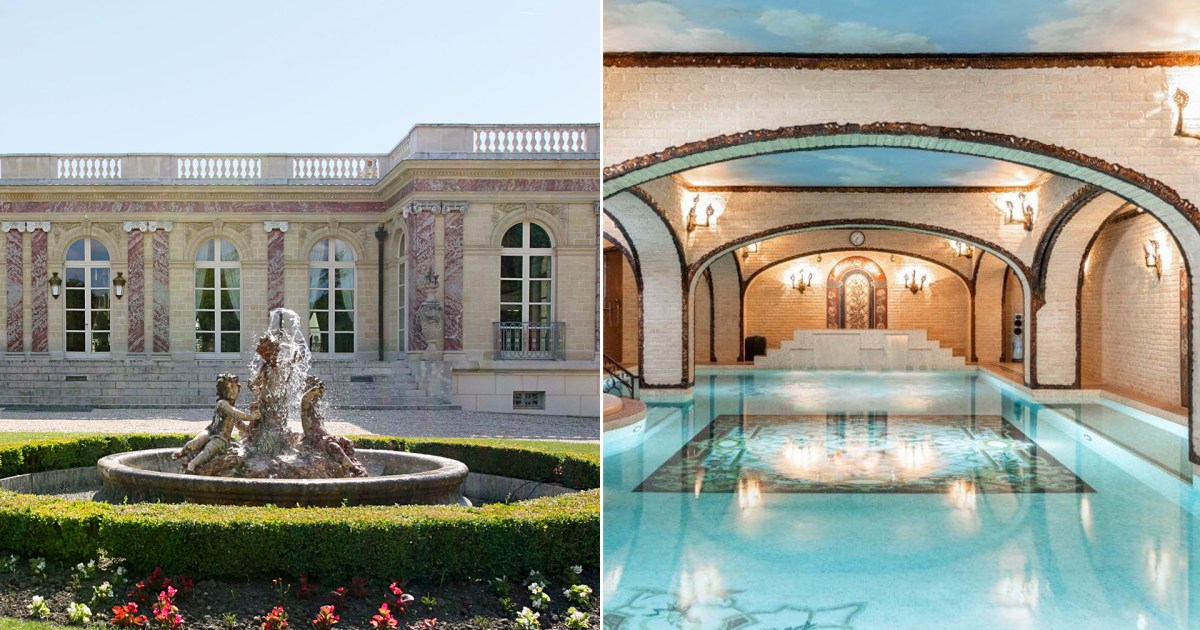 Argentine superstar Lionel Messi and his family members have been searching for a new home since last month when he moved from Barcelona to Paris Saint-Germain.

For about a month they have been living in a 5-star hotel, but they are intensifying their search to move to a permanent home.

However, Antonella (Messi's wife) wants to move into the perfect house, and because she has certain specifications, finding a home has become a difficult task.

These include an indoor swimming pool, a health club, several children's rooms, a 24-hour monitored garage, a movie theater and a garden.

These specifications are present in the palace of Messi and his wife in Barcelona, ​​which has an amazing view, and it also has a small football field.

According to media reports, Antonella found her goal in the "Golden Palace", which is located on the outskirts of Paris.

However, the owner of the palace - whose price is 48 million euros - raised his monthly rent by about 10,000 euros when he learned that Messi and his family members wanted to rent it.

The palace - which covers an area of ​​2,000 square meters and contains 30 rooms - was built in 1899, and includes a luxurious indoor swimming pool, a cinema, a health club, a squash court, more than a parking garage and rooms for employees.

This palace was inhabited by French President Charles de Gaulle for 3 days during World War II in 1940.

It is said that Antonella toured the palace to visit it again with Messi before making a final decision.

But the "Bulga" can be convinced by the fact that the house is only 15 minutes from the training ground of the Parisian team.