New era at Orange Women: 'This team needed something new'

With the British Mark Parsons as the new national coach, the Orange Women herald a new era in the World Cup qualifier against the Czech Republic on Friday. After more than four years of hearing the familiar voice of Sarina Wiegman, the players needed a fresh impulse. "It feels like we've closed a chapter." 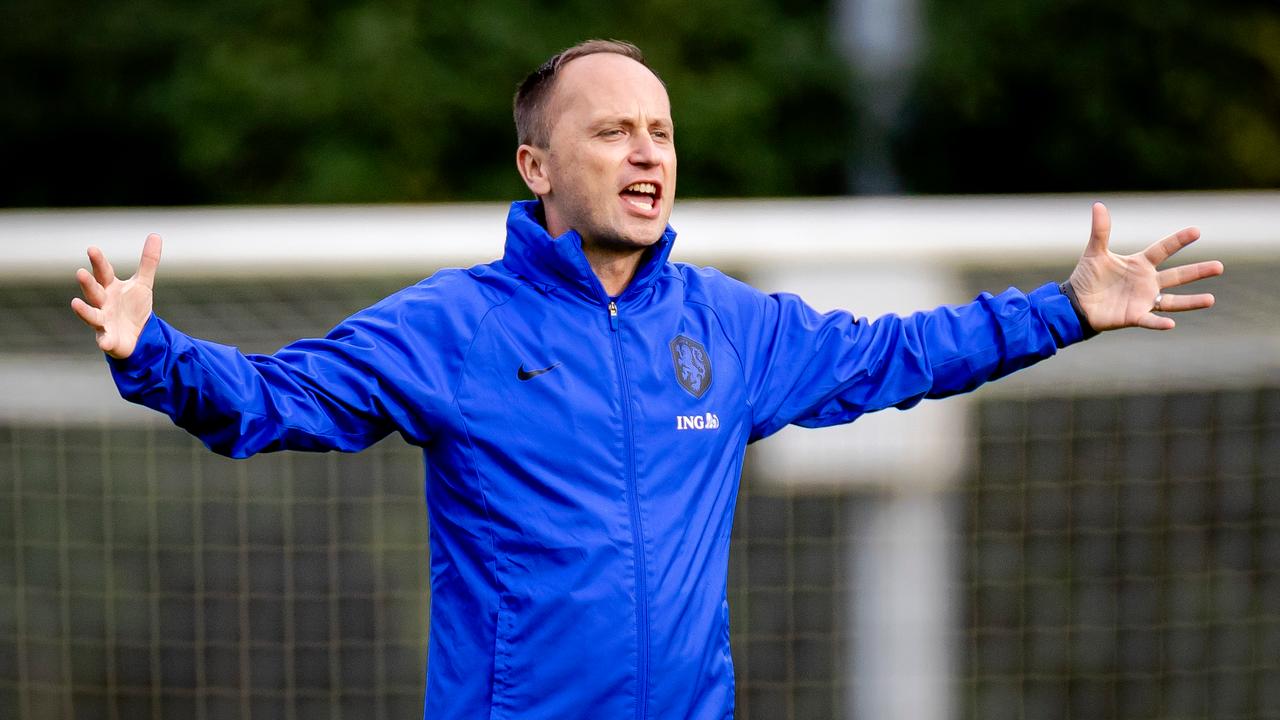 With the British Mark Parsons as the new national coach, the Orange Women herald a new era in the World Cup qualifier against the Czech Republic on Friday.

After more than four years of hearing the familiar voice of Sarina Wiegman, the players needed a fresh impulse.

Receive notifications about important developments around the Orange Women

Look at how the Americans think, says Lieke Martens halfway through the telephone conversation from Zeist.

"They do that very differently than we do. They think: we are the best and nobody beats us on the field. We never pronounce it that way in the Netherlands, although we do have the qualities for it."

With the American lessons of Parsons, the Orange Women want to take the last step towards a main prize in the coming years.

Although Wiegman brought the Netherlands to the top of the world, there was no tangible reward.

After the failed Olympic Games last summer and the lost World Cup final in 2019, Wiegman left for England with only a European title (2017) in his pocket.

"Sarina has been very important for all women's football in the Netherlands," says Martens.

"But on the other hand, I think this team needed something new. Everything is back to zero and everyone has to show themselves again. That's healthy. There is a lot of energy in the group now. It feels like we have a chapter locked."

Parson's polar opposite of Wiegman

The only 35-year-old Parsons, who grew up at the American clubs DC United and Portland Thorns, is in many ways a polar opposite of Wiegman.

The Briton tells extensively, while his predecessor was harsh and direct and needed few words to make her point.

In the run-up to his first working day, Parsons already had hours of online conversations with 32 players, including Sari van Veenendaal.

"It was mainly about football, but also about other things," said the keeper.

Last summer's failed Olympic Games, not her favorite topic of conversation for Van Veenendaal, were also discussed in detail.

"He mainly looks to the future. But the Games are in our luggage and now also in his. He has to take something with him. Some things will come out of that."

Parsons already lifted a corner of the veil on his first working day: he wants to chase the opponent across the entire field with the Orange Women.

He estimates that the renovation must have taken shape in February.

He does not think that the Orange Women have reached their peak yet.

"We have a lot of qualities on the ball, but we have not always shown them," says Martens.

"That starts with guts and daring. If we can add that to our game, I think we can show something very beautiful."

Van Veenendaal: "But I think he stays close to the Dutch football culture. It's not that we played great football and didn't achieve any results with it. This game suits us well. I do think he can add something extra. "

Mark Parsons was the center of attention on his first day of work with the Orange Women.

Mark Parsons was the center of attention on his first day of work with the Orange Women.

Raise the bar at Parsons

On his first day of work, Parsons set the bar high for his players.

He wants to surpass Wiegman in terms of prizes, which means that the Orange Women must conquer at least one world or Olympic title.

"I like it when a trainer says that, because as a player you only want to achieve more. He is super ambitious and sees a lot of potential in this group. We have that too. I don't want a coach who thinks: we can't do it anymore do better."

Parsons will make his debut as national coach of the Orange Women on Friday at 8.45 pm in the Hitachi Capital Mobility Stadium in Groningen.

The Netherlands then opens the qualifying series for the 2023 World Cup in Australia and New Zealand against the Czech Republic.

An away game against Iceland will follow on Tuesday.

See also: Parsons wants to surpass Wiegman and achieve 'more than ever' with Orange women