Latvian biathlete Andrejs Rastorgujevs has been suspended for 18 months after violating anti-doping rules regarding stay reporting. This has been decided by the Sports Arbitration Court, Cas. 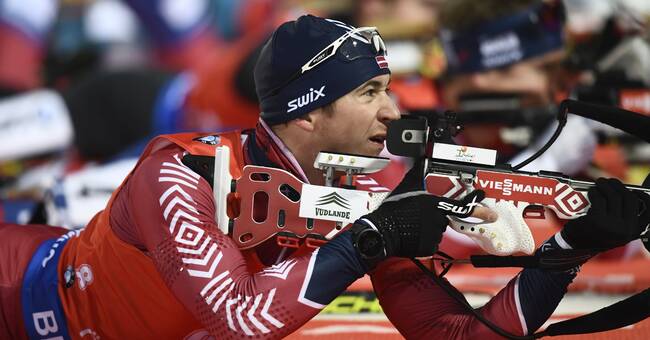 Rastorgujevs has missed three doping tests in one year, in October 2019, in June 2020 and finally in September last year.

Andrejs Rastorgujevs took gold at the European Championships last season and finished tenth in the hunt start at the World Cup, but will be deprived of European Championship gold, despite the fact that the competition was decided in January, according to a decision from the International Biathlon Federation's integrity unit.

The suspension is valid from March 11, 2021, when the lightweight was temporarily suspended, and for 18 months, which means that he will miss the Olympics in Beijing in February.

"One of the nicest guys in the World Cup"

He has three weeks to appeal the suspension.

Extremely, extremely rarely does a verdict from Cas change.

Swedish star Sebastian Samuelsson commented on the suspension this spring.

- Rastorgujevs is one of the nicest guys in the World Cup so if he is involved in doping it would be very sad.

It does not look good if you miss three tests.

Everyone knows the rules and it feels awkward if there are mistakes.