Damaged Broberg leads in the Netherlands

After six years of recurring injury problems, Kristoffer Broberg has had it loosened. - I take it one stroke at a time. I have struggled all year with injuries so it feels good to play well again, he says according to the European Tour after 64 strokes today. 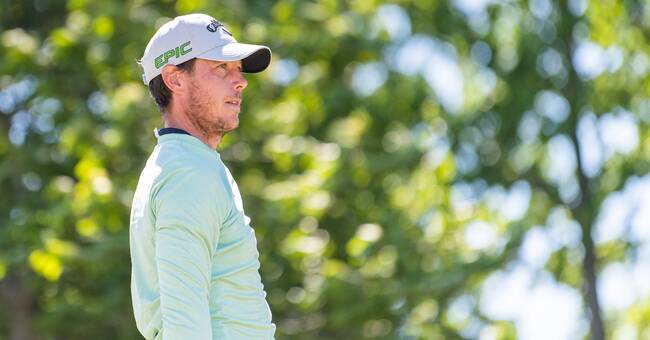 The 35-year-old went around on eight birdies and a bogey to reach the course record in Cromvoirt, the Netherlands in the Dutch Open.

He is one stroke ahead of the Dane Marcus Helligkilde and the Belgian Thomas Detry, where all three go in the leader ball that kicks out 12.25 on Saturday when the third round is played.

Broberg has also made a vision correction and received a contact lens in the right eye.

- It allows me to see the putts well, says "Kotte".

The first prize is SEK 1.7 million.