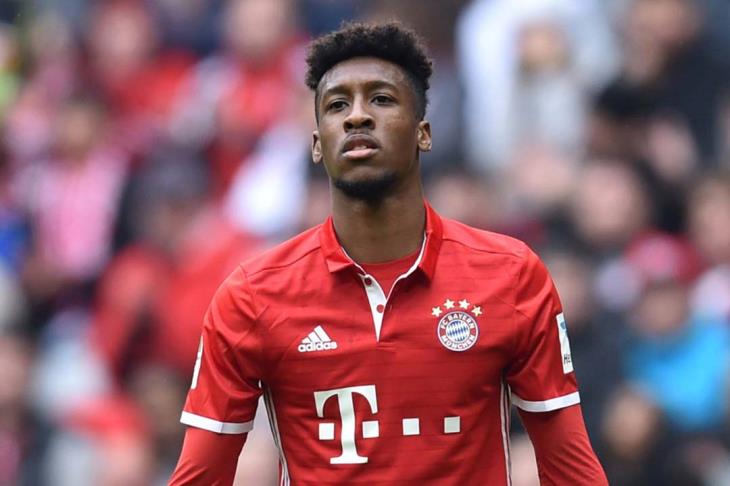 "He is in very good condition and has little pain in the wound. Once the wound has healed, he will be able to begin rehabilitation and it will not take more than ten days or two weeks before he is back to full training."

Koeman will miss the two matches of the Bavarian giants in the local league against Bochum and Grouther Fürth, and is expected to miss the match against Dynamo Kiev in the Champions League.

Despite concerns about the players' heart health after Danish midfielder Christian Eriksen suffered a heart attack to survive in this summer's European Cup, Nagelsmann was careful not to exaggerate Koeman's case.

"It may seem more dramatic than it is, it's not a serious condition, many people are suffering from it," he said, referring to Koeman's recent breathing problems, adding, "But there is a difference between whether your biggest effort is to go to the fridge to get a beer." Or whether you're an athlete who competes at the highest level."