Chess player Anatoly Karpov commented on the report that Georgian Nona Gaprindashvili, the fifth world chess champion among women, has filed a lawsuit against Netflix over an episode in the Queen's Move series. 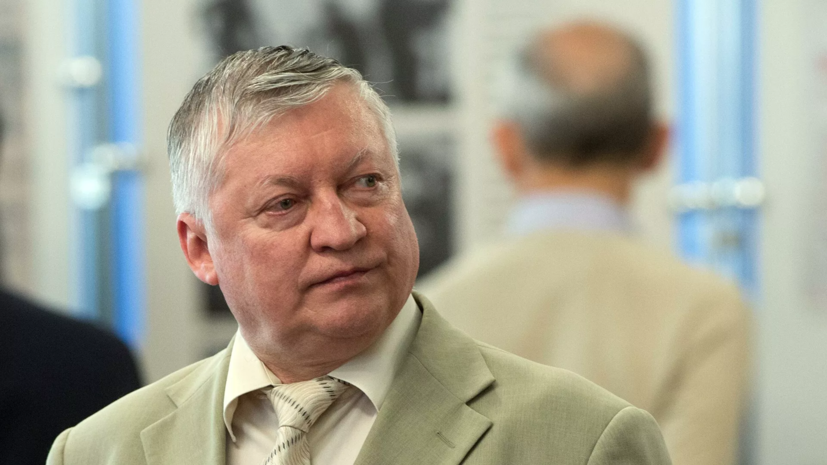 In an interview with Komsomolskaya Pravda radio, he supported Gaprindashvili's desire to eliminate the historical inaccuracy and confirmed that it was she who "was the first to dare to play with men."

“She could get the men's title of grandmaster by playing only in men's tournaments.

In this regard, she is absolutely right, ”said Karpov.

According to him, the series should have called Gaprindashvili a Soviet chess player, then there would be no questions.

“She actually created the glory of the Georgian women's chess school,” the expert added.

Earlier it was reported that the amount of the claim is $ 5 million.