It was a nightmare night for the homework in the home hall. After an overrun in the second period, they finally lost 5-1 against Rögle. - The second period is terrible for us, says Leksand coach Björn Hellkvist to CMore. 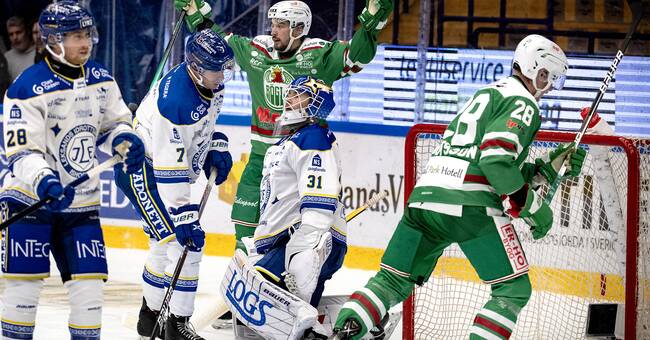 The first period was admittedly even, but then the guests took over the maximum.

Immediately after, first Brady Ferguson and then the back-to-back acquisition from Berlin, Ryan McKiernan, increased to 3-0.

Before the period was over, the score was 4-0 to the away team.

The misery continued for Leksand in the final period.

Shortly afterwards, the home crowd got some comfort when the hill Ben Thomas scored his first goal in the blue and white jersey.