Debut in the Champions League. Then Sébastien Haller became a four-goal shooter. 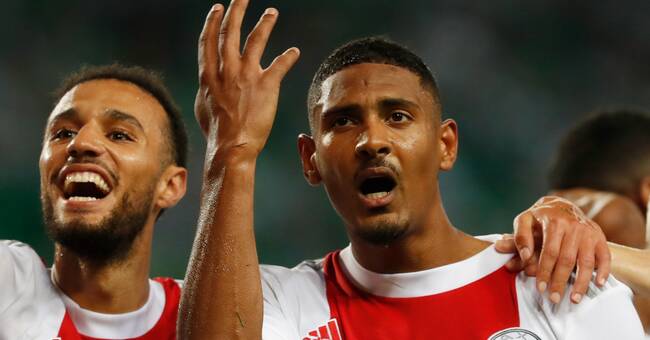 5-1 away where striker Sébastien Haller scored four of the winning goals, in his first CL match so far.

And he is now part of a unique crowd.

Only Haller and Marco van Basten have scored four goals in their Champions League debuts.

The Dutch legend had previously played in the European Cup as the Champions League was called before.

But in the new form, van Basten scored four goals in the 1992/1993 season against IFK Gothenburg in the group stage.

In the second match in Group C, Dortmund won 2-0 against Besiktas.