Solskjaer must explain substitutions Ronaldo and Fernandes after loss in extremis

Due to a blunder by Jesse Lingard, Manchester United started the Champions League on Tuesday with a 2-1 loss against Young Boys. Trainer Ole Gunnar Solskjaer had to explain afterwards why he had brought in the Englishman as a replacement for star player Cristiano Ronaldo. 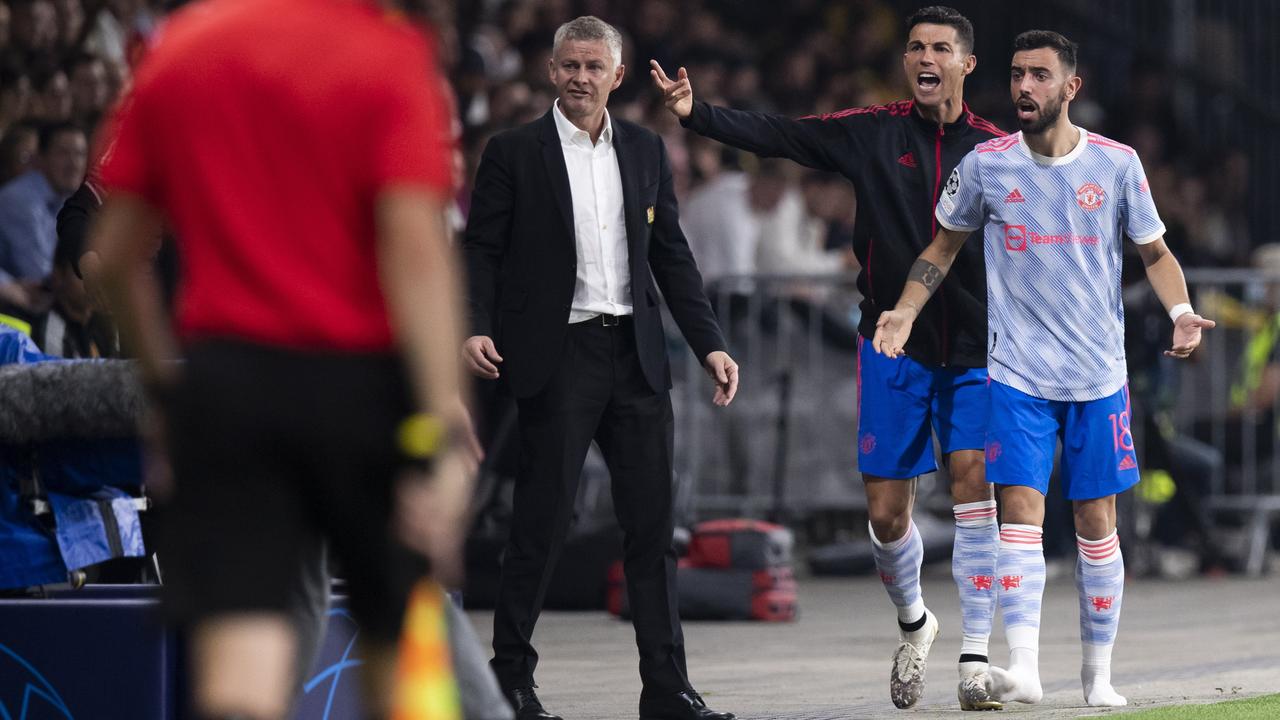 Due to a blunder by Jesse Lingard, Manchester United started the Champions League on Tuesday with a 2-1 loss against Young Boys.

Trainer Ole Gunnar Solskjaer had to explain afterwards why he had brought in the Englishman as a replacement for star player Cristiano Ronaldo.

"Ronaldo and also Bruno Fernandes have had to make a lot of meters, both Saturday and today," Solskjaer said after the game against

"After seventy minutes, we thought it would be better to bring in an experienced controller with Nemanja Matic and some fresh legs with Lingard. Ronaldo is a great player, but we also have to be careful with him," said the Norwegian coach.

Deep into injury time, Lingard gave a back pass that was too short, after which Young Boys striker Jordan Siebatcheu scored the 2-1 with the last ball contact of the match.

Solskjaer did not want to blame the defeat on 28-year-old Lingard.

"Such things happen in football. Harry Hindsight (Harry Afterwards, an English expression, ed.) is a very good player," said Solskjaer, referring to the fact that it is easy to talk about afterwards.

"If Jesse gets in this situation again, I'm sure he'll kick the ball the other way. He'll learn from this."

Ronaldo had opened the scoring early in the game by completing a beautiful pass from Fernandes.

But still in the first half the English came to be with ten men.

Aaron Wan-Bissaka was shown red for a reckless tackle with the studs forward.

"A lack of concentration, you make a mistake and you are penalized. That is football at the highest level," said Solskjaer.

United have had a bad start to the Champions League with the unnecessary defeat.

The club last qualified for the knockout stage in the 2018/2019 season.

"We made it a bit more difficult for ourselves," Solskjaer realizes.

"But you need ten points for the next round. If we win all our home games and get another point from somewhere, that should be enough."

United have two home games scheduled in the Champions League, against Villarreal and Atalanta.