Cannabis can be allowed after the star's punishment

American sprint star Sha'Carri Richardson missed the Olympics after testing positive for cannabis and being suspended for a month. 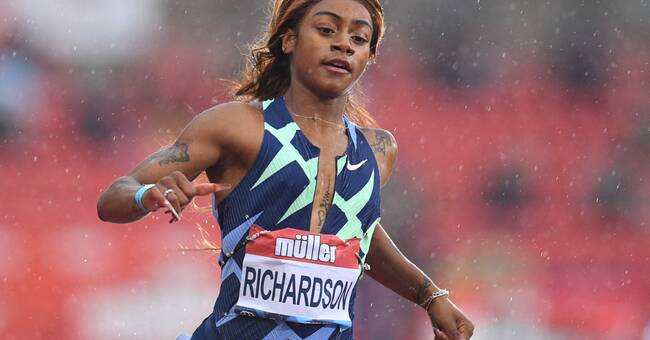 She admitted that she smoked cannabis to deal with her mother's death.

The sympathies of Richardson have now led the International Anti-Doping Organization Wada to investigate whether cannabis really has any effect on sports performance or whether it can be removed from the list of banned drugs.

However, the ban will continue to apply in 2022, Wada states.

The 21-year-old Richardson tested positive for cannabis during the US Olympic competitions in June.

Her results were deleted and she was suspended for a month.