Amazon Prime Video, Audible and Movistar + presented this Wednesday in Manacor the new docuseries and the podcast about the Rafa Nadal Academy by Movistar. The series of four ... 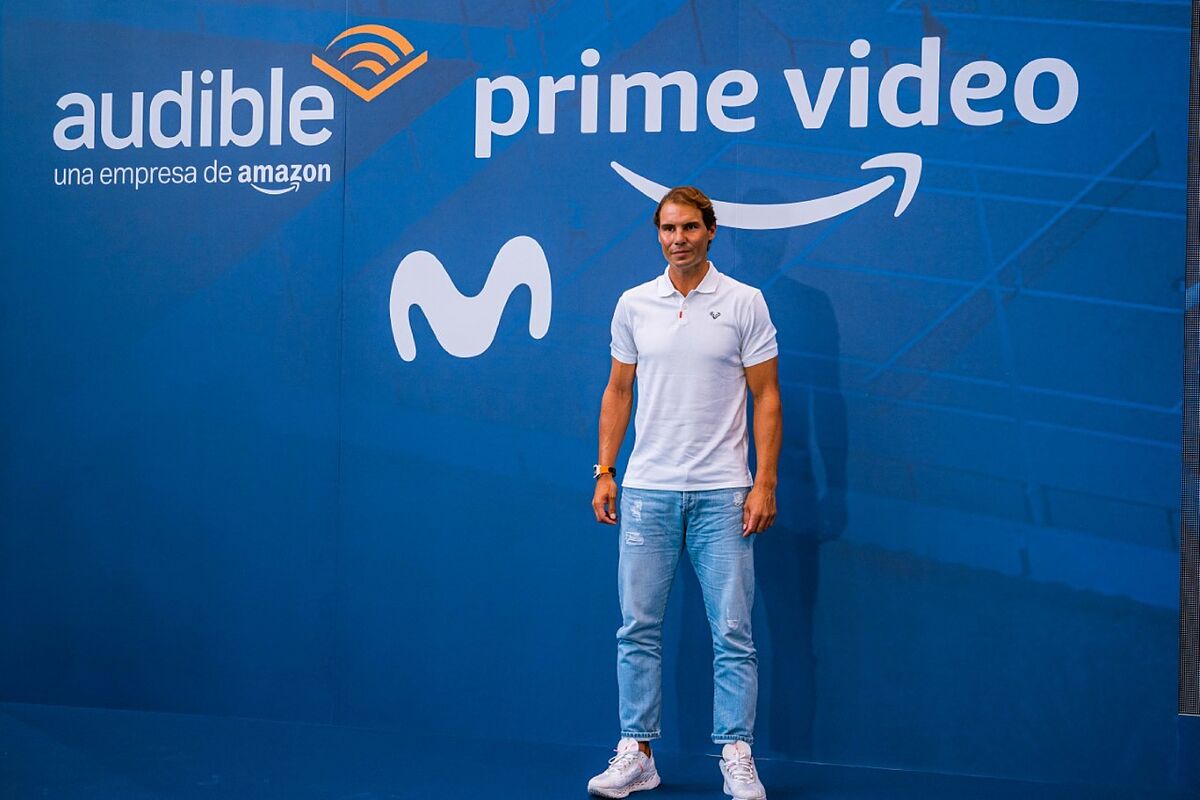 Amazon Prime Video, Audible and Movistar + presented this Wednesday in Manacor the new docuseries and the podcast about the Rafa Nadal Academy by Movistar.

The four-episode series and eight-episode podcast will present the training methodology of future Academy champions and will premiere next Friday on Prime Video and Audible.

highlight the importance of this project for thousands of people to know the work that since 2016 is the Academy: "We are very pleased with the end result The protagonists are young players struggling to fulfill their dreams. how the great human and professional team that we have here helps them achieve it. I hope everyone likes it, "said the winner of 20

Both the podcast and the docuseries reflect in detail how the Rafa Nadal Academy by Movistar combines high-performance sports education and school teaching in order to train excellent tennis players and great people for society, thus following the inspiring values ​​of Rafa himself.

has the testimonies of those who work with Rafa to take forward this ambitious sports center. The Academy's tennis director,

, top 10 of the ATP and member of the Academy's council, are some of the characters that break down the main aspects of this methodology unique training in the world. In addition, the Audible Original podcast features the voice of journalist

as its narrator and thread throughout its chapters.

Precisely, García was in charge of conducting an event and was attended by Rafa Nadal, Toni Nadal,

, director of advertising and sponsorships from Telefónica and

, director of UEtv and executive producer of both contents.

For Toral, viewers will be able to enjoy the "excitement" of playing a sport like tennis.

"They will be able to soak up the values ​​that have made Rafa one of the most important athletes in the world," stressed the journalist, who considers this project "very important" because it "consolidates" the Unidad Editorial producer as "a a benchmark in the audiovisual scene ".

Additionally, next Friday Movistar + will premiere this content through #Vamos, the platform's exclusive multisport channel, with the first chapter of the docuseries for its entire customer base.

Successive chapters will be broadcast every Friday from that date, being also available for consumption on demand.