Hockey's career is over for Färjestad's defender Sebastian Erixon. The suites from the concussion he suffered at the end of last year stop him. "My focus is on becoming a whole person again," says Erixon. 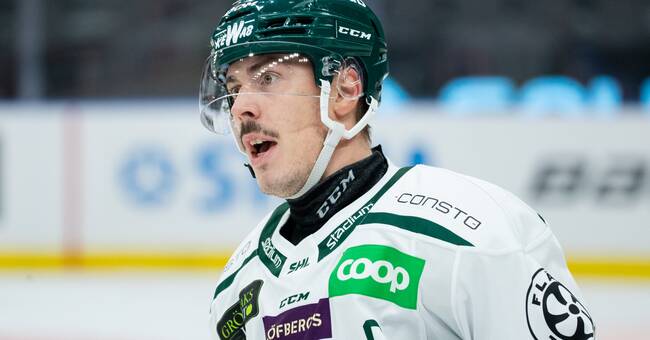 32-year-old Erixon, who already in his teens made his debut in the top series with Timrå, managed to play almost six SHL seasons with Färjestad.

But the match against Rögle, just before Christmas last year, was the last.

Erixon is still severely tormented by the suites after the concussion he suffered then, he tells Färjestad's website.

"It's that with the headache, of course, but what eats at me the most is that I'm not who I was before.

I am more easily irritated, constantly tired and it is the bad conscience towards my wife and my children that is the absolute worst ", says Erixon.

According to doctors, he will be fine again, but they can not say when.

"Hopeless and hopeful at the same time," says Erixon.

"The only thing I want is to be able to come back as the playful father my children had before, the alert and happy man that Gabriella has chosen to live her life with.

That is the most important thing.

Then everything else must come in third, fourth or fifth hand.