Messi responds to Pele's "sarcasm" on his talent

The Argentine star, Lionel Messi, of Paris Saint-Germain, did not respond to the Brazilian legend Pele when he belittled his talent and considered him a “one-skilled” player. 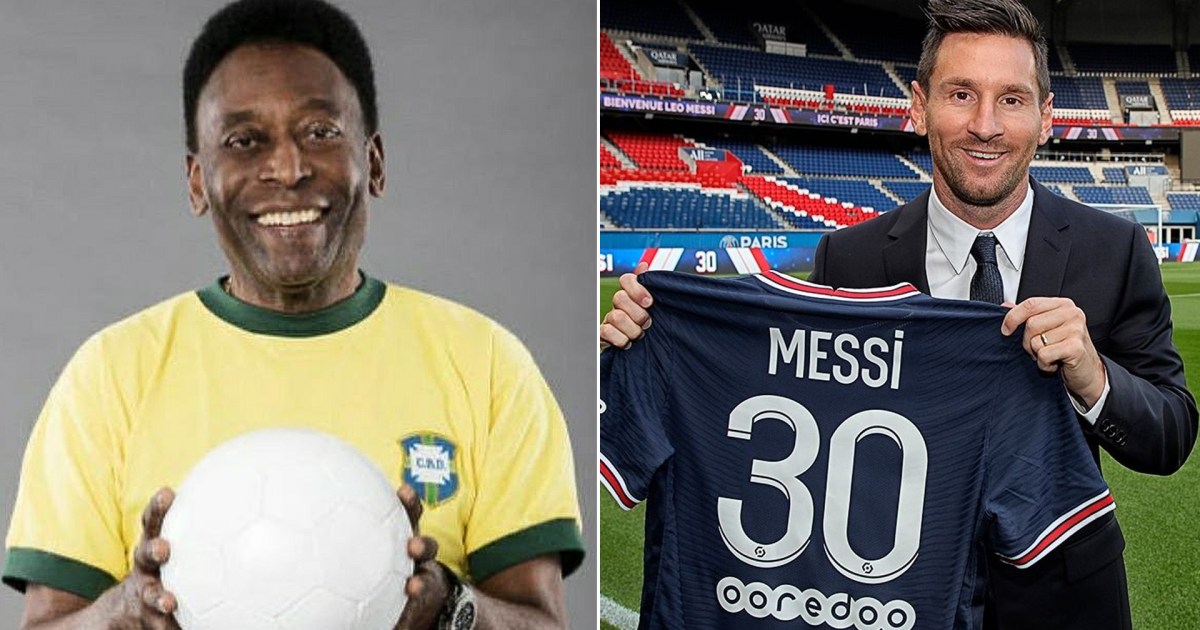 The Argentine star, Lionel Messi, player of Paris Saint-Germain, did not respond to the Brazilian legend Pele, when he belittled his talent and considered him a "one-skilled" player.

Pele said in one of his statements - in the context of comparison with Portuguese star Cristiano Ronaldo - that "Messi does not have the ability to score with the right foot or head; he is a player of one skill (that is, he can score with his left foot only)."

The "Bulga" responded to the Brazilian legend Pele - indirectly - on the field, as he equaled - with a goal he scored from a header - Pele's record as the top scorer for the Confederation of America (CONMEBOL), then broke Pele's number and Messi became the top scorer of the Latin continent with a goal scored with his foot right hand.

Messi topped the list of top scorers after scoring a hat-trick, which led the Argentine national team to victory over its Bolivian counterpart, by three goals, last Thursday, in the qualifiers for the 2022 World Cup in Qatar.

Messi set the record for the most goals scored by a player for his country at the level of the South American teams, after his second and third goals against Bolivia, where he raised his score to 79 goals, surpassing Pele, who has 77 goals in his sleeve.