Lindgren had an angel guard in a severe crash

Fredrik Lindgren crashed hard in the Danish Vojen's WC competition but had an angel guard and was able to leave the track walking. 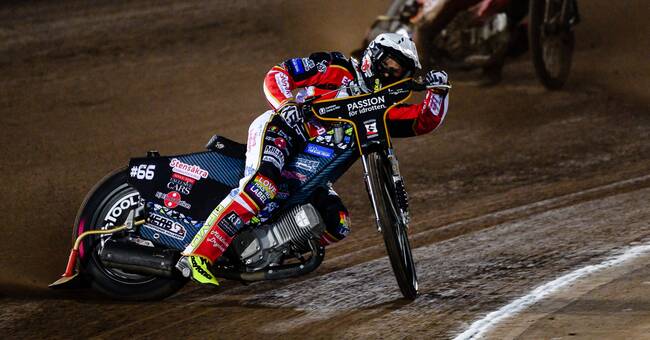 Mikkel Michelsen came from behind on the far long side, had to ride the bike, and drove in the front Lindgren and lost control of his motorcycle and drove at full speed into the air fence and then got his own bike over him in an arc.

The crash was so hard that the air fence capsized and had to be replaced, which led to a longer break in the competition which was delayed.

The accident occurred in the semifinals, where Michelsen was washed and Lindgren placed third in the heat.