The French defeated the Croatian Petar Milas on Friday at the Roland Garros central, thus signing his 11th success in as many fights. He won by stoppage of the referee on the 7th round. &amp; Nbsp; 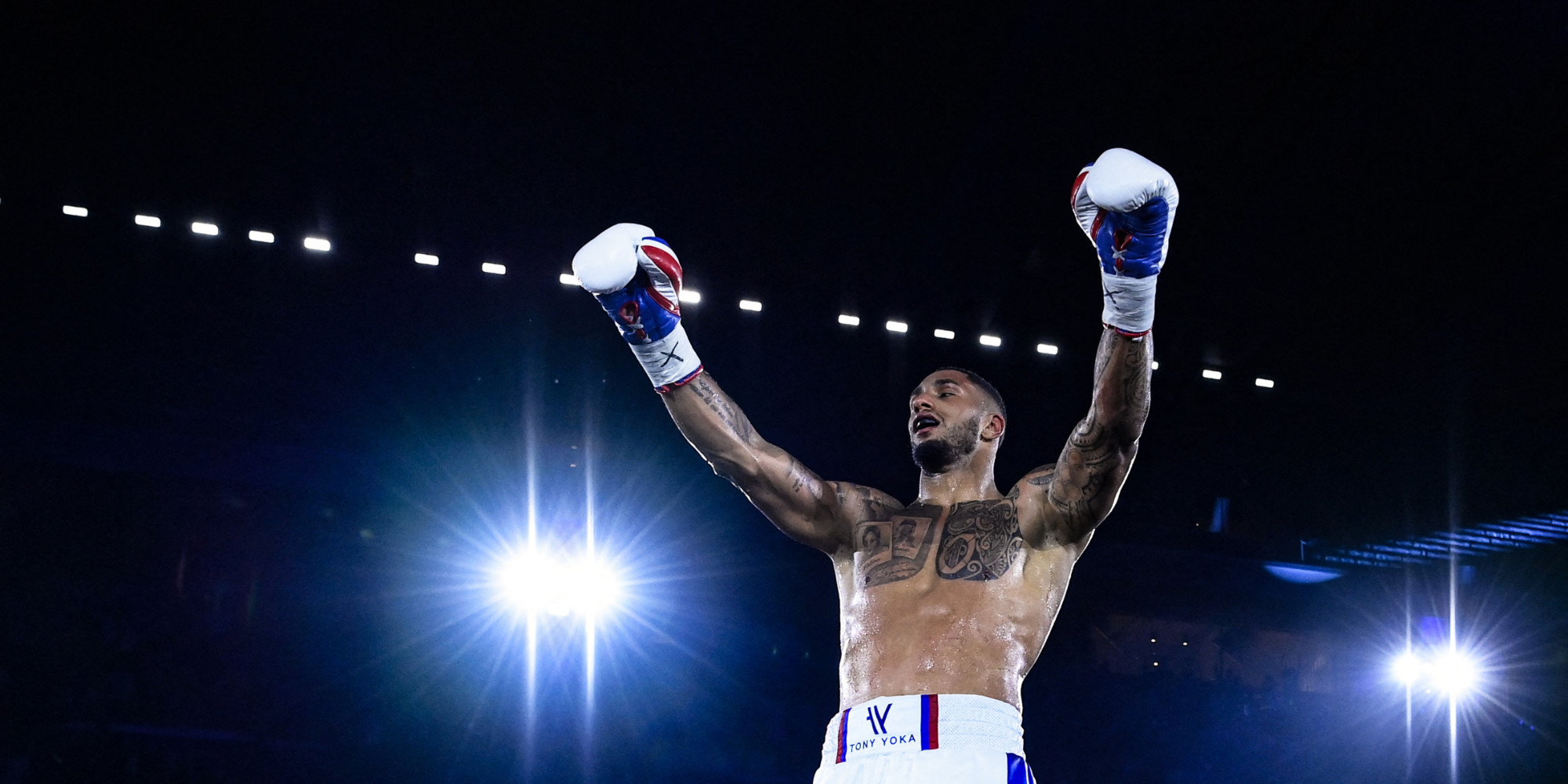 The French defeated the Croatian Petar Milas on Friday at the Roland Garros central, thus signing his 11th success in as many fights.

He won by stoppage of the referee on the 7th round.

The French Tony Yoka retained his title of European Union heavyweight champion by beating the Croatian Petar Milas by stop of the referee on the 7th round, Friday at the central Roland-Garros.

The Olympic gold medalist of the Rio Games in 2016 (29 years old) signed his 11th success in as many fights, the 9th before the limit.

Milas (26) suffered the first defeat of his career in 16 outings.

Yoka, who defended for the first time a belt obtained in March against the Belgian Joël Tambwe Djeko, made the difference on a terrible left-right sequence in the 7th round, which struck down the Croatian.

Milas managed to get up before falling to the mat in an avalanche of blows, forcing the referee to cut short the proceedings.

He's aiming for a world title

Very mobile and more active than Yoka at the start of the fight, Milas gave the Frenchman a hard time, who struggled to frame him, before eventually finding the opening.

Yoka, classified around 15th place in the world before this fight, can thus continue his journey towards a world chance, his big goal since his passage among professionals in 2017.

This meeting, contested in front of more than 8,000 spectators, including the head of state Emmanuel Macron, on the Philippe-Chatrier court, covered for the occasion, marked the great return of boxing to Roland-Garros, a high place of noble art. in France between the years 1930 and 1970 and which saw pass several legends of the discipline (Marcel Cerdan, Carlos Monzon, Jean-Claude Bouttier).

This is where the fight lost by Jean-Claude Bouttier against the world champion of means, the Argentinian Carlos Monzon, took place on September 29, 1973.