Lee Jae-young and Da-young sisters go to Greece, only the interpretation of the International Volleyball Federation vote remains

It will be decided soon whether or not the twin sisters Lee Jae-young and Da-young, who have decided to pursue activities in Greece, will go abroad as it becomes difficult to play in Korea due to the controversy over violence during their school days. 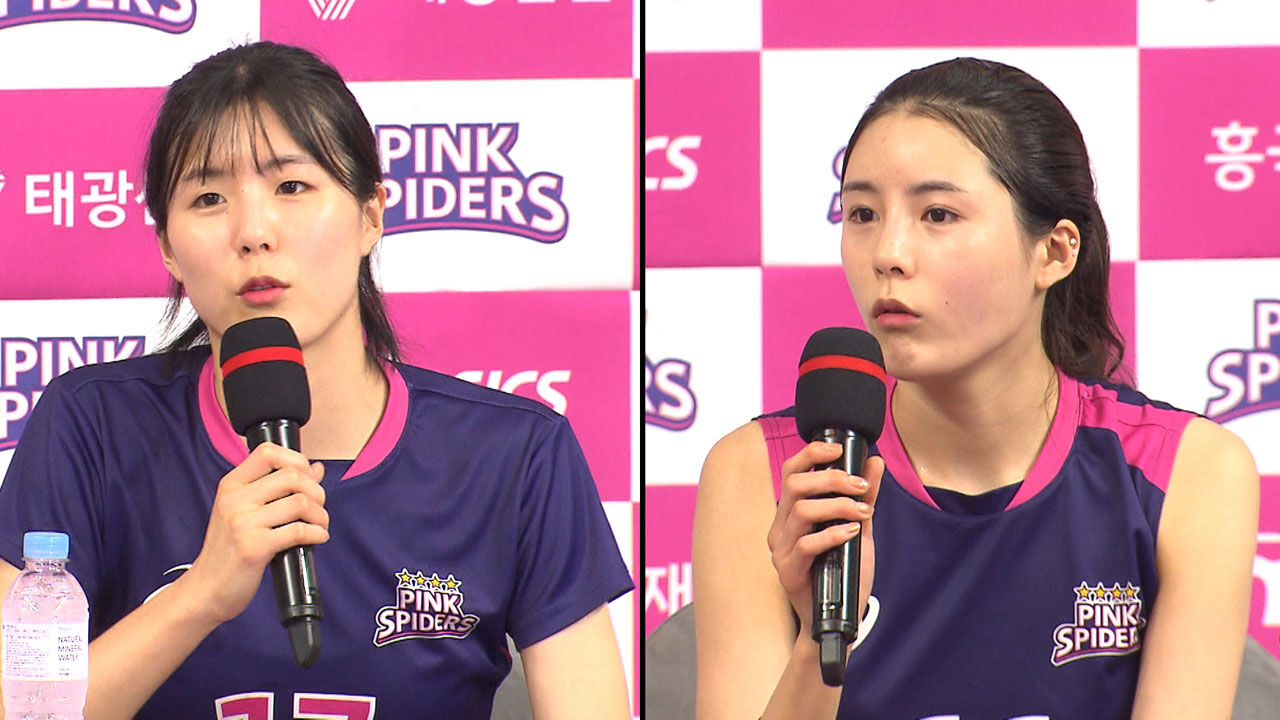 It will be decided soon whether or not twin sisters Lee Jae-young and Da-young, who have decided to work in Greece, will go abroad after they became unable to play in Korea due to the controversy over violence (school violence) during their school days.

According to the volleyball world today (10th), the Turkish agency pushing for the twins to advance to Greece will make an official inquiry to the International Volleyball Federation regarding the Korean Volleyball Association's refusal to issue a transfer agreement (ITC).

As the women's professional volleyball team, Heungkuk Life, gave up registration, the twin sisters signed a contract with a Turkish agency and signed an agreement with Greece's PAOK Thessaloniki to continue their careers.

However, during the visa issuance process, the Greek embassy requested the Volleyball Association to issue a transfer agreement, so the twin sisters could not go to Greece and were stranded in Korea.

The Volleyball Association announced that it could not issue ITCs for twin sisters based on its own regulations on international transfers of players, which stipulate restrictions on the qualifications of domestic players to advance overseas.

According to this regulation, ‘a person who has received a disciplinary action from a volleyball-related institution such as the Korea Olympic Committee (KOC), association, or affiliated federation and the execution period has not expired, (sexual) violence, match manipulation, military service evasion, and other unsavory acts The association restricts the qualifications for overseas expansion to those who have caused social trouble or have caused serious damage to the volleyball world.

The sisters first bowed their heads in public apology to the harsh public opinion.

And in order to find out the truth, a police investigation involving the perpetrators and the victims is currently underway.

Public opinion is still not in favor of the twin sisters.

However, it is pointed out that the refusal of the volleyball association to issue the twin sister ITC, which is overly conscious of public opinion, lacks justification and has a number of procedural flaws.

When the twin sisters were embroiled in a sexual assault controversy, the Volleyball Association preemptively disqualified the sisters from the national team indefinitely before revealing the truth.

Even though the two players were severely sanctioned so that they could not wear the Taegeuk mark in the future, the fact that they had never been disciplined by the association in relation to the issuance of ITC led to criticism that it was inconsistent with themselves.

In addition, it is stated in the bylaws that the rules on international transfer of players will come into effect from the date of approval by the board of directors, such as January 23, 2014 and February 18, 2016.

The twin sisters' bullying happened about 10 years ago, but the association said that it could not issue an ITC by applying the rules retrospectively.

Since there is a difference in time as to whether this rule can be arbitrarily applied retroactively, it may turn into a lawsuit.

This provision may infringe upon the right to pursue happiness and freedom of career choice guaranteed by our Constitution.

FIVB requires only one of the national volleyball associations affiliated with FIVB to issue an international transfer agreement for players.

According to people in the volleyball world, if an ITC issuance requires authoritative interpretation, FIVB independently approves the ITC within 48 hours.

The twin sisters can play in Greece if the FIVB approves despite the Korean Volleyball Association's refusal to issue it.

It is highly likely that the decision whether Lee Jae-young and Da-young will go to Greece will be decided just before or right after the Chuseok holiday.