Tony Yoka defeated the Croatian Petar Milas by technical knockout in the 7th round, this September 10, 2021 at Roland-Garros. The Frenchman is now at 11 victories in 11 professional boxing bouts. 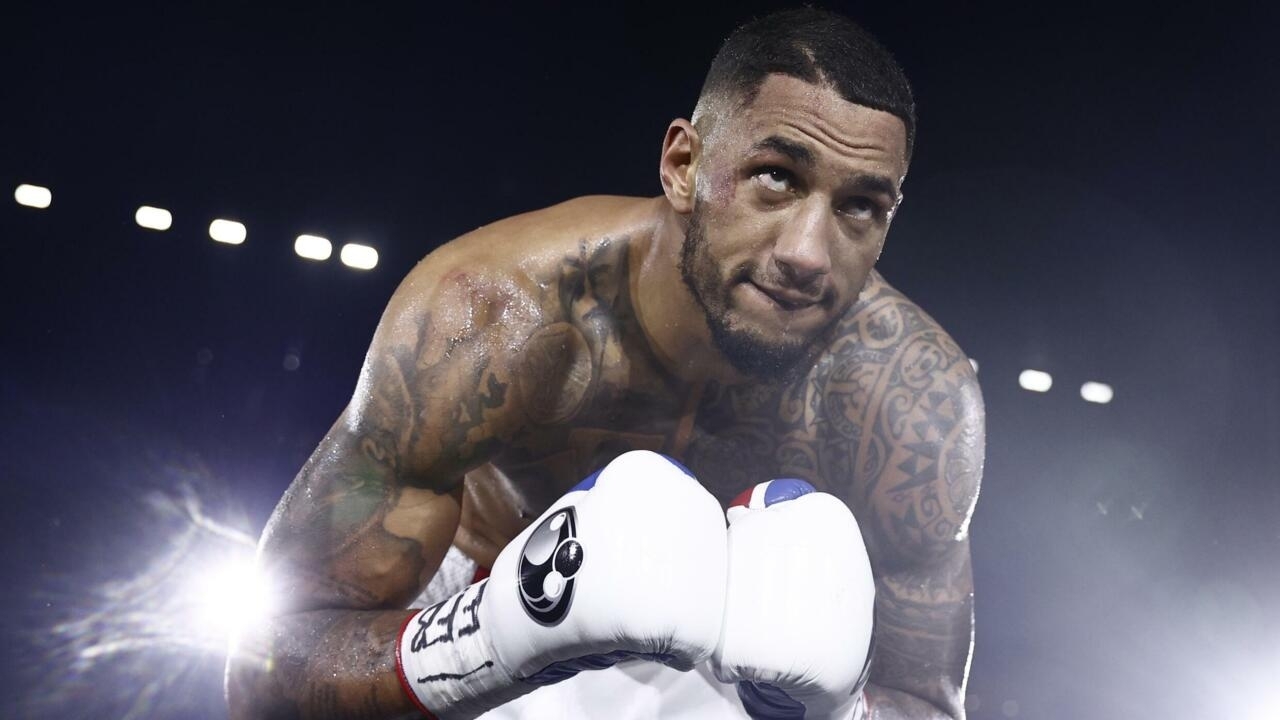 Tony Yoka defeated the Croatian Petar Milas by technical knockout in the 7th round, this September 10, 2021 at Roland-Garros.

The Frenchman is now at 11 victories in 11 professional boxing bouts.

But on September 10, 2021, the Frenchman continued his slow but sure rise to the top.

For his 11th fight with the pros, the 2016 Olympic champion faced the little-known Petar Milas, 26.

An opponent with a record of 15 wins in as many heavyweight outings but who had not been in the ring since October 2019.

However, during the first three rounds, the Croatian did not give the impression of having been inactive at the highest level for two years.

Struggling to corner his opponent, Tony Yoka however had the merit of accepting Milas' sequences and counterattacks and of being patient.

Less evasive during the following rounds, the Croatian cracked just before the 7th, especially on a left hook of the French.

Tony Yoka can savor his victory, in front of the thousands of spectators gathered in the stands of the central court of Roland-Garros.

The evening was almost perfect for the figurehead of French boxing: his former teammates at the 2016 Olympics, Mathieu Bauderlique (light heavyweight) and Souleymane Cissokho (super welterweight) respectively defeated the Russians Igor Mikhalkin and Ismail Iliev.

It is now up to Tony Yoka to find an opponent from the World Top 15 willing to face him in the coming months.