From Simons to Van de Ven: these Dutchmen can hope for CL minutes

The Champions League selections for the new season, which starts on Tuesday, count 24 Dutch people in foreign service. Five of them can make their debut in the ball of millions. 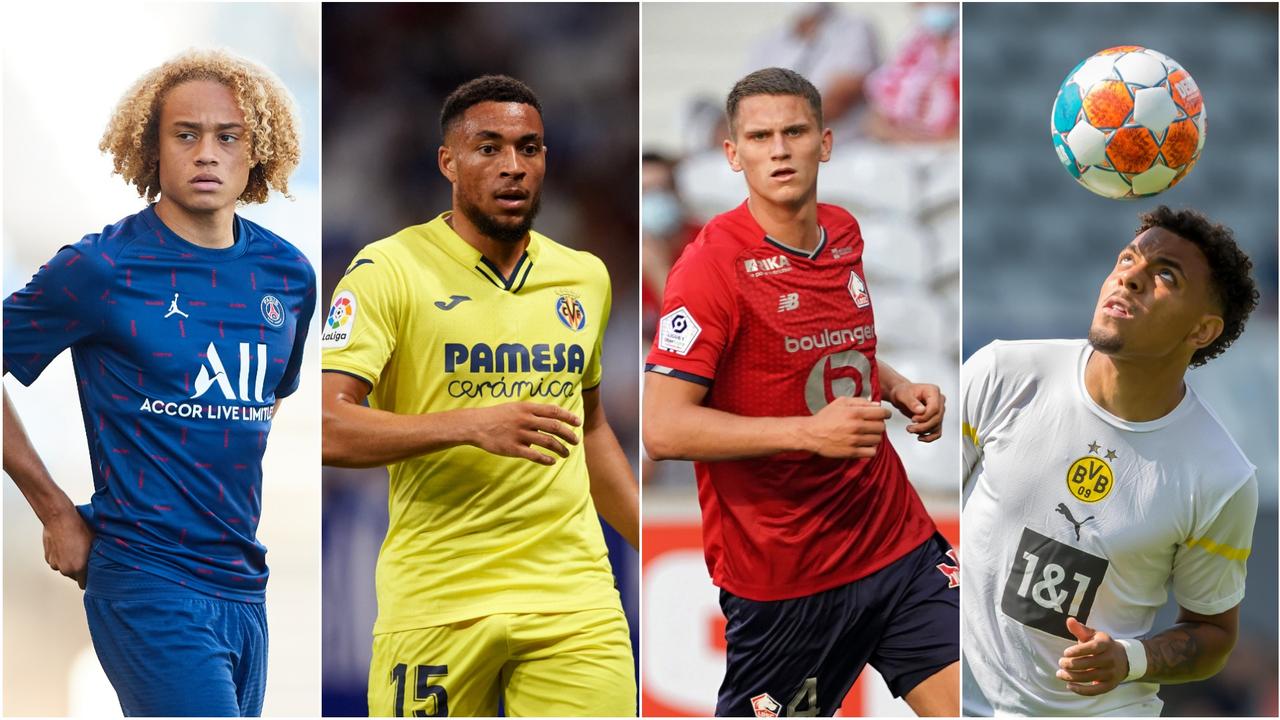 The Champions League selections for the new season, which starts on Tuesday, count 24 Dutch people in foreign service.

Five of them can make their debut in the ball of millions.

The 29-year-old Weghorst is by far the most experienced player of the five waiting for their Champions League debut.

The ten-time Orange international has already played a total of seventeen games for Wolfsburg and AZ in the main tournament of the Europa League and scored three times.

Immanuel Pherai is unlike two seasons ago not registered by Borussia Dortmund.

Last year, the twenty-year-old midfielder was leased to PEC Zwolle.

Record of twenty is achievable

Last season, twenty Dutch players played in the Champions League on behalf of a foreign club, which equaled the record of the 2000/2001 and 2018/2019 seasons.

Eric Viscaal played four games for the Swiss Grasshopper that year, including two against Ajax.

24 Dutch registrations does not automatically mean a new record, because the question is whether each player will actually take action.

In theory, it can also be higher than 24. During the winter break, the clubs have to hand in their list of players again and then new Dutch players could be added through transfers.

The Champions League season starts on Tuesday at 6.45 pm with the matches Sevilla-Red Bull Salzburg and Young Boys-Manchester United.

The kick-off is at 9 p.m. for six other matches.

Ajax will play against Sporting CP in Lisbon on Wednesday at 9 p.m.