Today, Peter Gerhardsson presented the squad for the two World Cup qualifiers where Sweden will face Slovakia and Georgia. In total, the squad consists of 25 players and largely of those who participated in the Olympics last. But players who are added are, for example, experienced Nilla Fischer and Elin Rubensson. 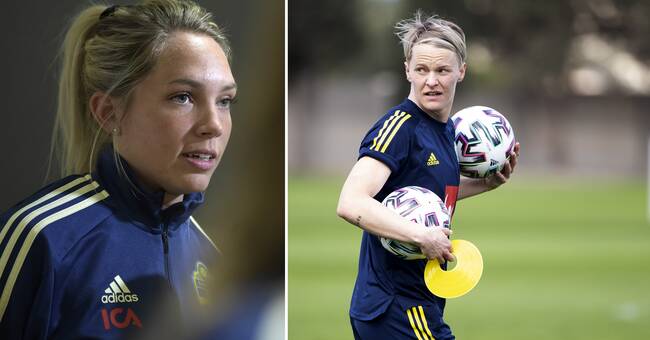 The team that participated in the Olympics did very well, says Gerhardsson.

Therefore, there were no major surprises in this selection.

- If you had hoped or expected barking, you will probably have to wait until later, says Gerhardsson.

The goalkeepers who participated in the Olympics gain renewed confidence in these matches:

When it comes to the slopes, there are Fischer and Rubensson who were not present during the Olympics:

In the selection of the 25 players, Gerhardsson says that he thought short-term, only focusing on the next two matches.

The players have been selected with the idea that they should be able to perform as well as possible right now.

- We do not look at who will be in the European Championships that we are ready for 2022, but each window will live its own life in selection and performance, says Gerhardsson.