Several local media announced, on Monday, that Brazilian football legend Pele was admitted to hospital in Sao Paulo six days ago due to health problems that appeared during routine examinations. 31 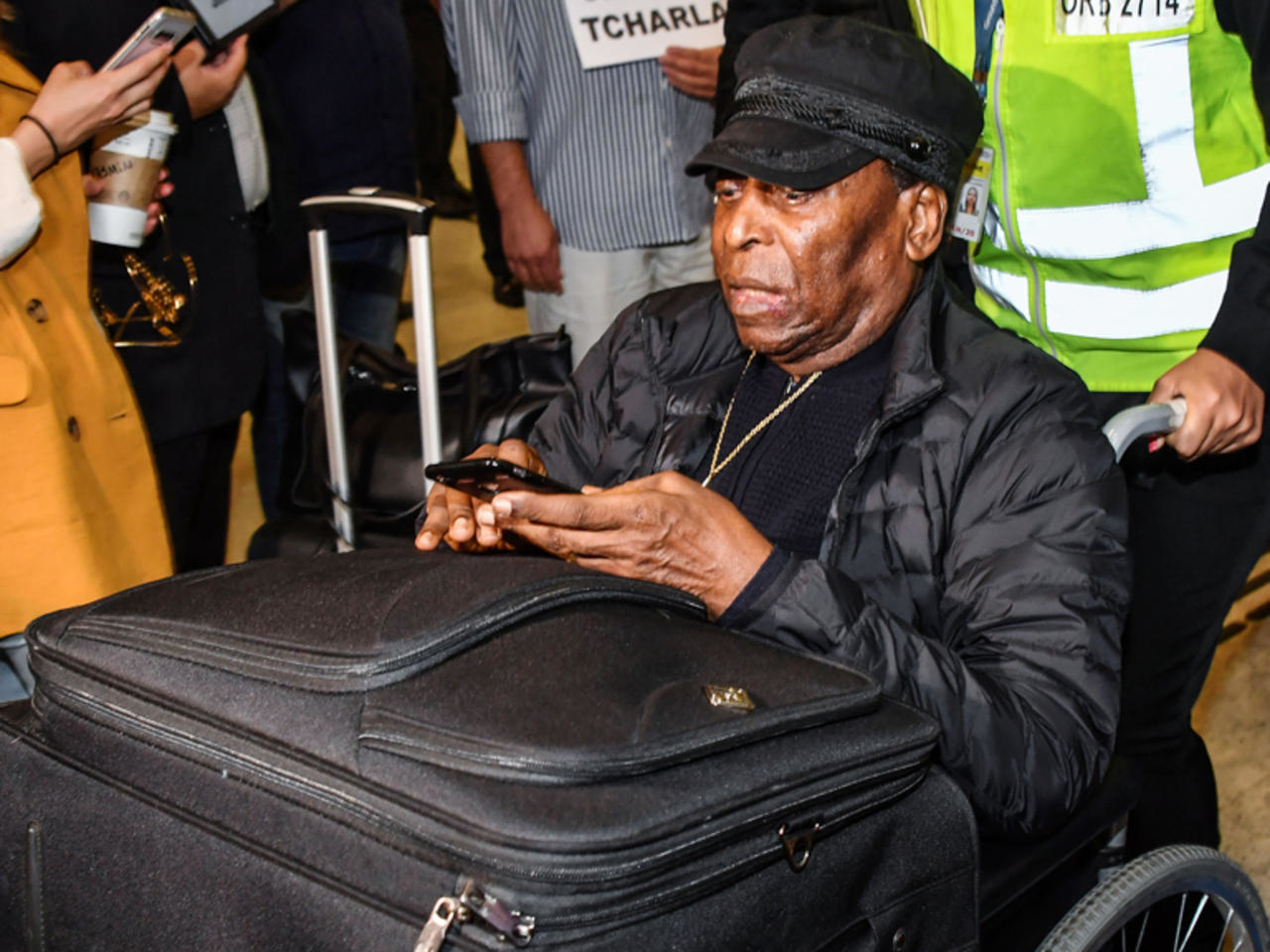 Several local media announced, on Monday, that Brazilian football legend Pele was hospitalized in Sao Paulo six days ago due to health problems that appeared during routine examinations.

And the "G1" news website indicated that Buble (80 years old) has been admitted to Albert Einstein Hospital since August 31.

On that day, the three-time world champion posted a message on social media, in which he said he was "in good health" and denied rumors that he had lost consciousness.

He said in his blog on August 31, “I went to the hospital for routine tests that I could not do before due to the epidemic,” without mentioning that he remained in the hospital.

Several Brazilian media reported that "health problems" were discovered during these examinations, which prompted doctors to keep him in hospital.

One of Pele's escorts told AFP:As soon as the doctors have finished all the tests, we will issue a statement."

Albert Einstein Hospital said it had "no information" about Pele's health or reports of his treatment at the hospital.

Pele's health, whose real name is Edson Arantes do Nascimento, has deteriorated in recent years, and he has been hospitalized several times, most recently in April 2019 in Paris, due to an acute urinary tract infection.

Upon returning to Brazil, a kidney stone was removed.

Pele suffered in November 2014 from an acute urinary tract infection, which forced him to enter the intensive care room and underwent dialysis, amid great concern around the world about the possibility of the death of the player, who is one of the most prominent in history.

Pele has had only one kidney since he was a player. A rib fracture during a match damaged his right kidney, which was eventually removed.

In 2016, Pele was scheduled to light the torch at the Summer Olympics in Rio de Janeiro, but he had to miss the party due to health reasons as well.

He also suffers from thigh problems.

In February 2020, Pele reassured his fans about his mental health, after his son Edinho said he was "isolated" and suffers from a "certain type of depression".

He is considered by many to be the greatest football player of all time.