Afrobasket 2021: the amazing Cape Verde will challenge the Tunisian champion in the semi-finals

For the first time in 14 years, Cape Verde will play the semi-finals of Afrobasket, after their victory against Uganda on Thursday 2 September (79-71). Earlier, in the other quarter-final ... 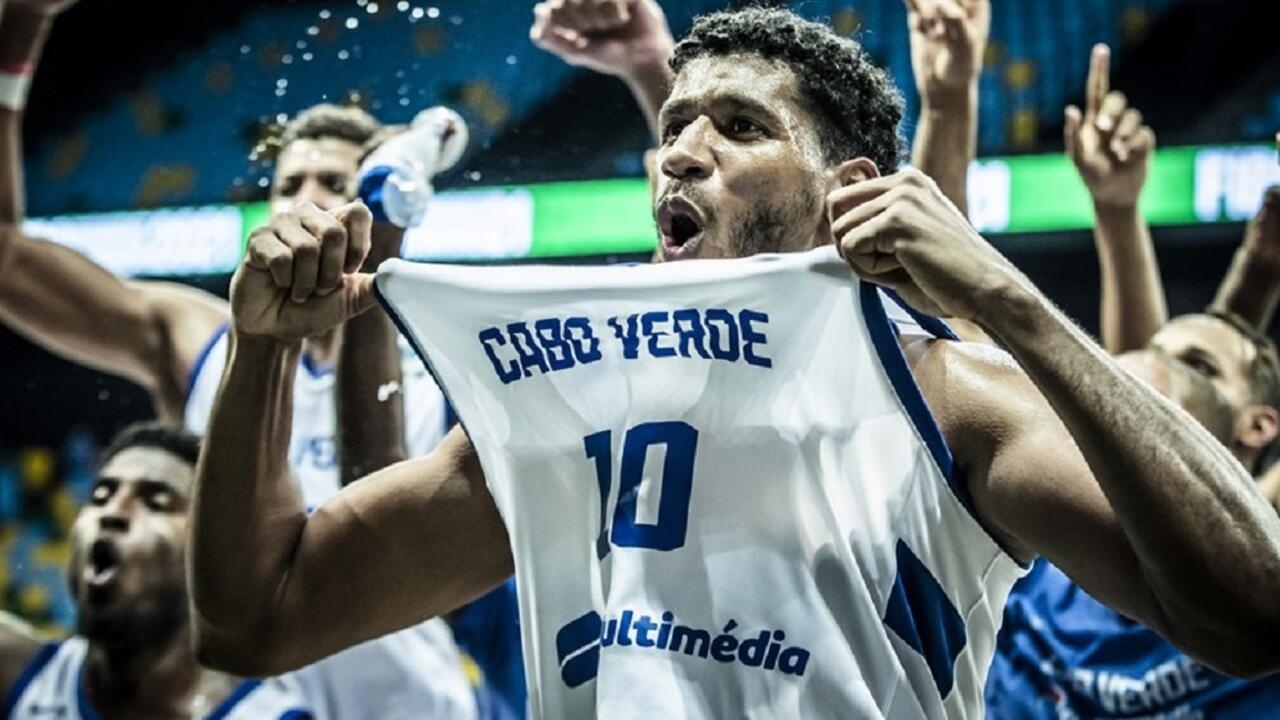 Afrobasket 2021: the amazing Cape Verde will challenge the Tunisian champion in the semi-finals

For the first time in 14 years, Cape Verde will play the semi-finals of Afrobasket, after their victory against Uganda on Thursday 2 September (79-71).

Earlier, in the other quarter-final of the day, Tunisia dominated South Sudan (80-65).

These two nations complete the last four with Côte d'Ivoire and Senegal.

The beautiful course of South Sudan, which played its first Afrobasket, ends at the quarter-finals stage. The players of former NBA star Luol Deng faced a big challenge on Thursday: after beating a tough Kenya in the play-offs, they had to face Tunisia, two-time titled and African champion in 2017. To Kigali, the South Sudanese held the comparison the time of the first two quarters. They finished first by leading the score with a final three-point shot (15-14), then erased an eight-point delay to equalize just before the break (40-40).

But behind, the experience and the superiority of the Tunisians were felt.

Makram Ben Romdhane achieved a double-double (13 points, 12 rebounds) and set the sights at three points (9 attempted, 4 successful) while Salah Mejri and Omar Abada aligned the points (20 for the first, 18 for the second ).

The reigning champ #TUN advances to the Semis!

Cape Verde too strong for Uganda

Since this Afrobasket 2007 in Angola finished in third place, Cape Verde had not visited such high continents. Luis Magalhaes and his players may do as well, or even better, than their elders. In any case, like them, here they are in the semi-finals of this edition of the Afrobasket. They knocked out Uganda on Thursday, and in a very good way.

On the floor, they let the Cape Verdeans take control and never managed to catch up, except for a few moments during the second quarter.

Uganda was a little less effective in every part of the game than Cape Verde.

Unsurprisingly, the scoreboard swung in favor of the Hammerhead Sharks (79-71).

They reached the semi-finals of the competition!

🎉 Congrats to all the players!

The last four of this Afrobasket in Rwanda is set: Saturday, September 4,

, third in 2017, and Cape Verde will challenge Tunisia, defending champion.