Zamalek acquits himself, and Al-Badri is angry at the “Bulldozer” 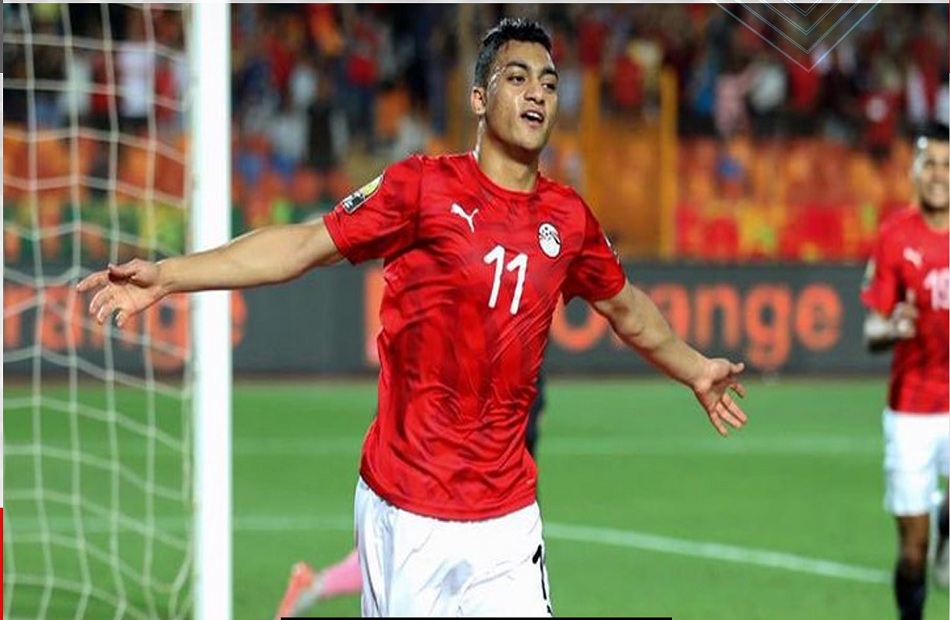 Zamalek acquits himself, and Al-Badri is angry at the “Bulldozer”

The head of the temporary committee of Zamalek club, Hussein Labib, absolved his club’s yard of the failure of the transfer of the Turkish Galatasaray player loaned from Zamalek club Mustafa Mohamed, to the French club Bordeaux.

Labib said in an interview with Zamalek Club: "Zamalek had nothing to do with the failure of the deal. Galatasaray Club addressed us to transfer Mustafa Mohamed (the bulldozer) to the French League. All we asked them to activate the player's purchase contract."

He added: "The Turkish club assured us that it would send via e-mail its desire to activate the purchase contract, and we waited for them for more than eight hours to no avail."

The contract signed between the Turkish club Galatasaray and the Zamalek club stipulates that the former has the right to activate a purchase contract before December 31, to pay four million dollars, on June 30 of next year.

On the other hand, the former Zamalek star, Ahmed Hossam Mido, revealed the anger of the technical staff of the Egyptian team, led by Hossam El-Badri, over the player’s late entry to the Pharaohs camp in preparation for two matches in the World Cup qualifiers against Angola and Gabon.

Mido said, through his program on Al-Nahar channel, that Al-Badri expressed his displeasure with the player's behavior and his travel to France to sign a medical examination at Bordeaux Club, without obtaining permission from the technical staff, stressing that the coach of the team excluded Mustafa Mohamed from the Angola meeting that will take place today, and he will not rely on him. In the next meeting against Gabon next Sunday.