The Syrian team is looking for a solution to a 48-year-old Iranian knot, the heaviest losses 1-7

Tomorrow, Thursday, the Syrian team is looking to break the knot of its crisis for 48 years, by defeating its Iranian counterpart, in the meeting that brings the two teams together at Azadi Stadium in the Iranian capital, Tehran, in the opening of the first round of the crucial Asian qualifiers qualifying for the 2022 World Cup. 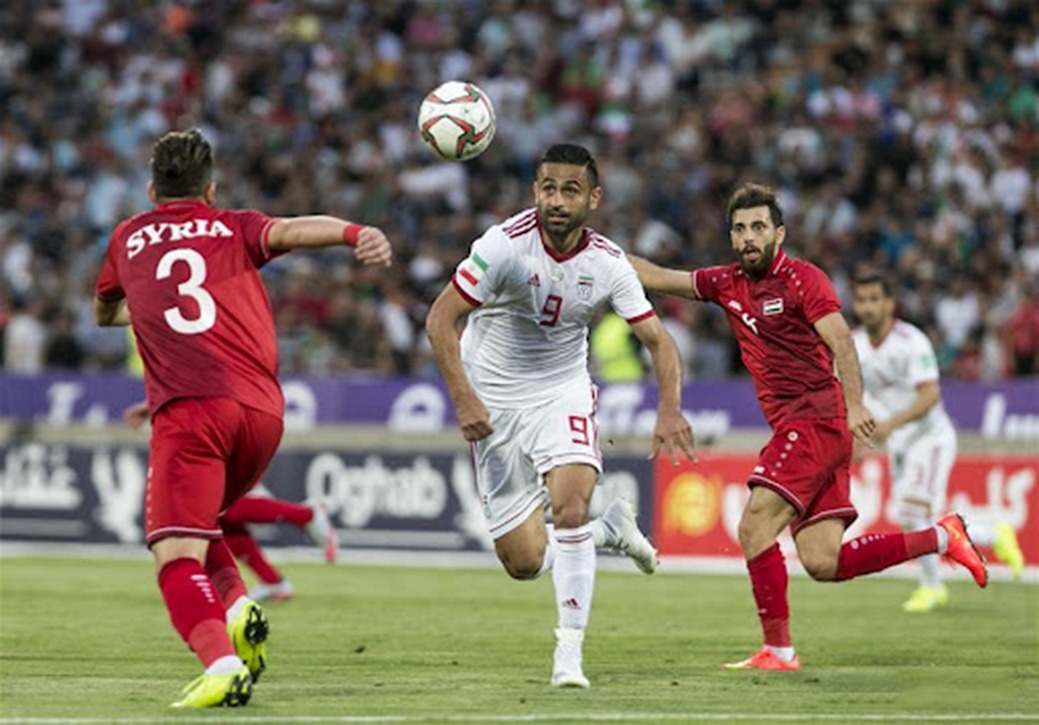 The Syrian team is looking for a solution to a 48-year-old Iranian knot, the heaviest losses 1-7

Looking Syrian team on Thursday for decoding the

node to its crisis over the

48 years, beating his Iranian counterpart, in the

which brings together elected on the

"Azadi" stadium in the

Iranian capital Tehran, at the

first round of Asian qualifying crucial qualifiers for

and looks "Eagles Qasioun "to record their second historical victory over the Iranian team, after the Syrians were satisfied over the past 27 confrontations that brought the two teams together, winning on one occasion, which came in May 1973, when the two teams met in the second leg of the Asian qualifiers for the World Cup in Germany. 1984, and ended with the victory of "Nissour Qasioun" with a goal without a response.

It is noteworthy that the Iranian team outperforms Syria in the official confrontations that brought the two teams together, after winning on 14 occasions, most notably winning (7-1) in a match for the third West Asian Championship that was held in 2004, before the result of a tie appeared in 12 occasions, the last of which came with a score of "2-2" in the Asian qualifiers for the World Cup Russia 2018.