The 'show' of Luis Enrique and the translator in Stockholm: "Please, please, continue!"

It was a very fun press conference that Luis Enrique offered, as best he could, at the Friend &amp; apos; s Arena in Stockholm. All thanks, or because of, the translator, a ... 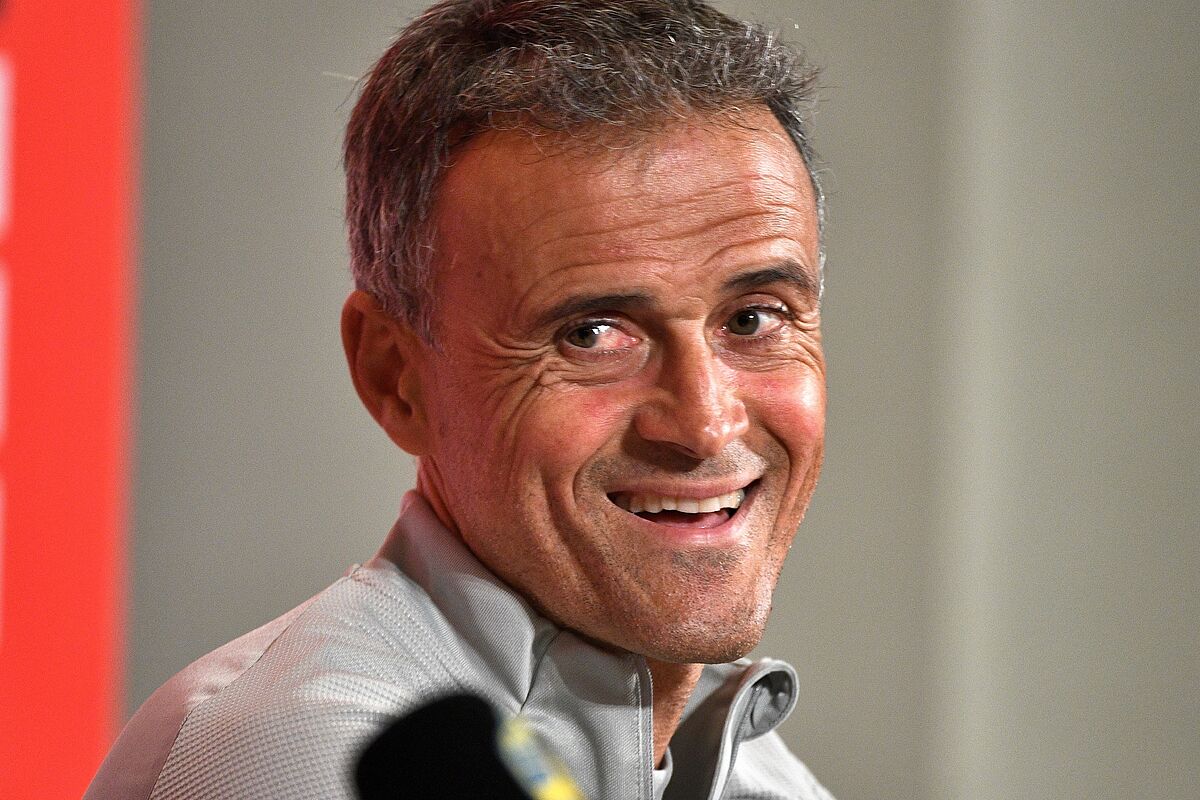 It was a very fun press conference that

gave, as best he could,

All thanks, or because of, the translator, an Argentine man who speaks, of course, Spanish and, of course, Swedish.

It all started because the translations were considerably longer than the answers themselves.

If Luis Enrique said: "These are the beginnings of competition in which you are

, but my job and that of my staff is to insist to the players on the vital importance of winning tomorrow," the translator would drop a minute's speech and a half that started out being funny and ended up being hilarious. If Luis Enrique said: "

", the translator would spend another minute translating it into Swedish.

Up to two occasions the press officer of the national team, Pablo García Cuervo, asked the good man to please be a little shorter. Well, even that translated. There was a moment when they asked the coach if it was, this Thursday, the most important game since he coached Spain, and the Asturian began to speak: "

No no! Why are you negative?

", And when it proceeded To explain himself, the good gentleman interrupted him ... There was laughter in the room, and when the translator wanted to let him finish, Luis Enrique, with great humor, blurted out: "Please, please continue!"

In the middle of the joke, the coach said that he does notice more heat from the fans after the team's good Euro Cup.

I have always noticed the affection

, but I am not going to deceive you, since the tournament you can see more affection and more people come to congratulate you," he explained, qualifying, that yes, that the Eurocup is already past: "If you think that having done something good 40 days ago you're going to get something, you're going wrong ".

FootballThe start of the national team

LaLigaFrom a town of 100 inhabitants to the elite, the path of Jorge de Frutos: "It's very humble"