The hurdle is storming against Champions League group games. In the first meeting with Vålerenga they won 3-1. 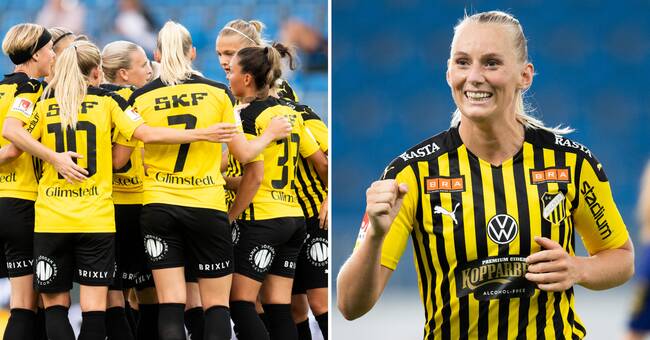 It is Häcken's advantage in the Nordic playoff meeting in the Champions League.

In the away match with Norwegian Vålerenga, Hisingslaget led 2-0 at the break after Filippa Angeldal's double hits, where the first was a distance shot that looked into the far cross.

After an hour of play, Stina Blackstenius increased to 3-0, played by Angeldal.

Every now and then the doubles match looked almost decided, but in the 83rd minute the home team got a reduction.

The return, which decides which team will make it to the Champions League group stage, will be played on September 8 at Bravida Arena.

A group venue means a real jingle at the box office as the team that gets there is awarded at least 400,000 euros, which corresponds to just over 4 million kronor.