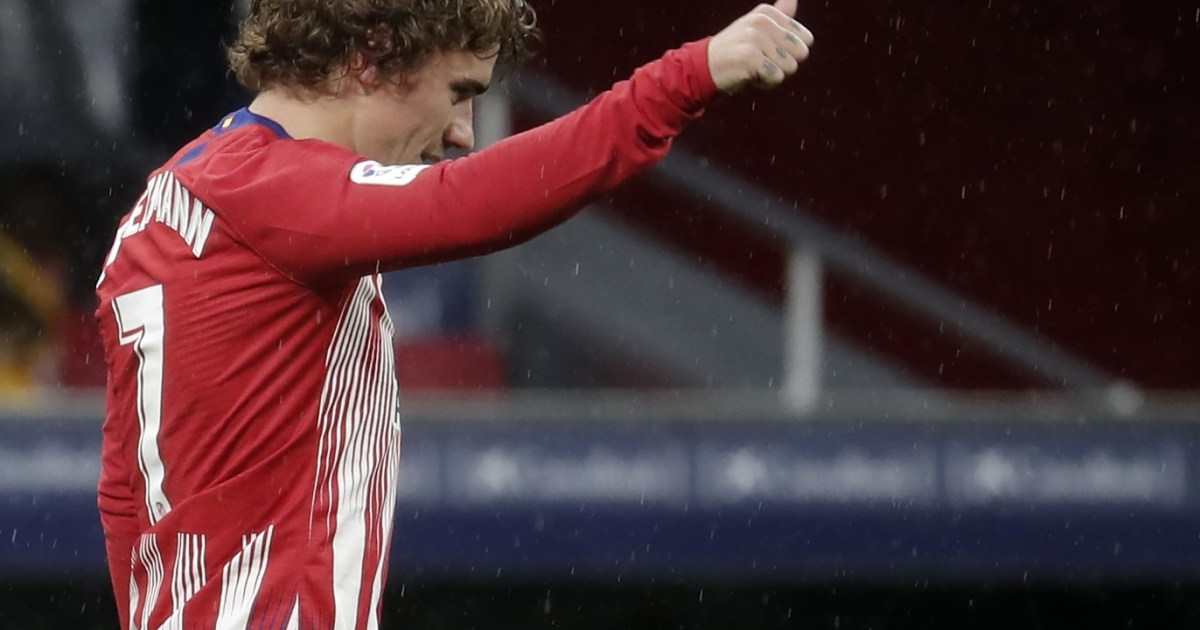 And Barca, who did not negotiate with Atleti, paid the penalty clause in his contract.

The "Rojiblancos" used the money he obtained to sign the Portuguese talent Joao Felix, and succeeded in signing Luis Suarez for free from Barcelona, ​​and he won the La Liga title with them last season.

According to media reports, one of the reasons for Messi's departure from the team was the huge salary that "Grizo" was receiving with Barca, which amounted to 793,000 dollars per week (it came fourth in the list of the highest salaries of footballers in the world).

After Messi's departure to Paris Saint-Germain, Griezmann returned to "Atleti" - this summer - on a loan contract with a clause allowing him to join him permanently for 40 million euros.

And in 2017, Saint-Germain paid the penalty clause in the Brazilian Neymar's contract, amounting to 222 million euros, to join him from Barcelona, ​​​​and Barca rushed to invest this money, and included stars who fill the void left by Neymar.