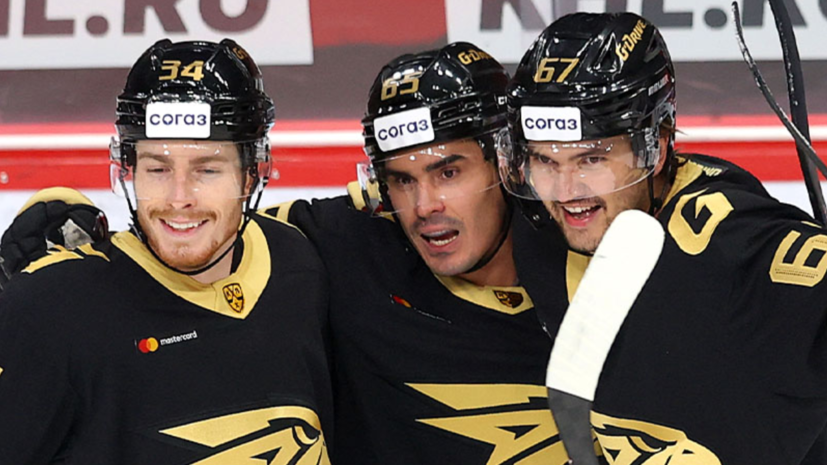 The meeting took place at the Yuri Lyapkin Arena Balashikha stadium in Balashikha and ended with a score of 4: 0 in favor of Avangard.

As part of the Omsk team, Peter Tseglarik and Korban Knight scored a double.

Earlier it was reported that the forward of "Avangard" Peter Tseglarik became the author of the first KHL goal in the 2021/22 season.