After a lingering conflict with FC Volendam, Micky van de Ven switches to Mark van Bommel's VfL Wolfsburg. The Bundesliga club pays around 3.5 million euros for the defender. Sam Lammers will play on a rental basis for Eintracht Frankfurt until the rest of the season. 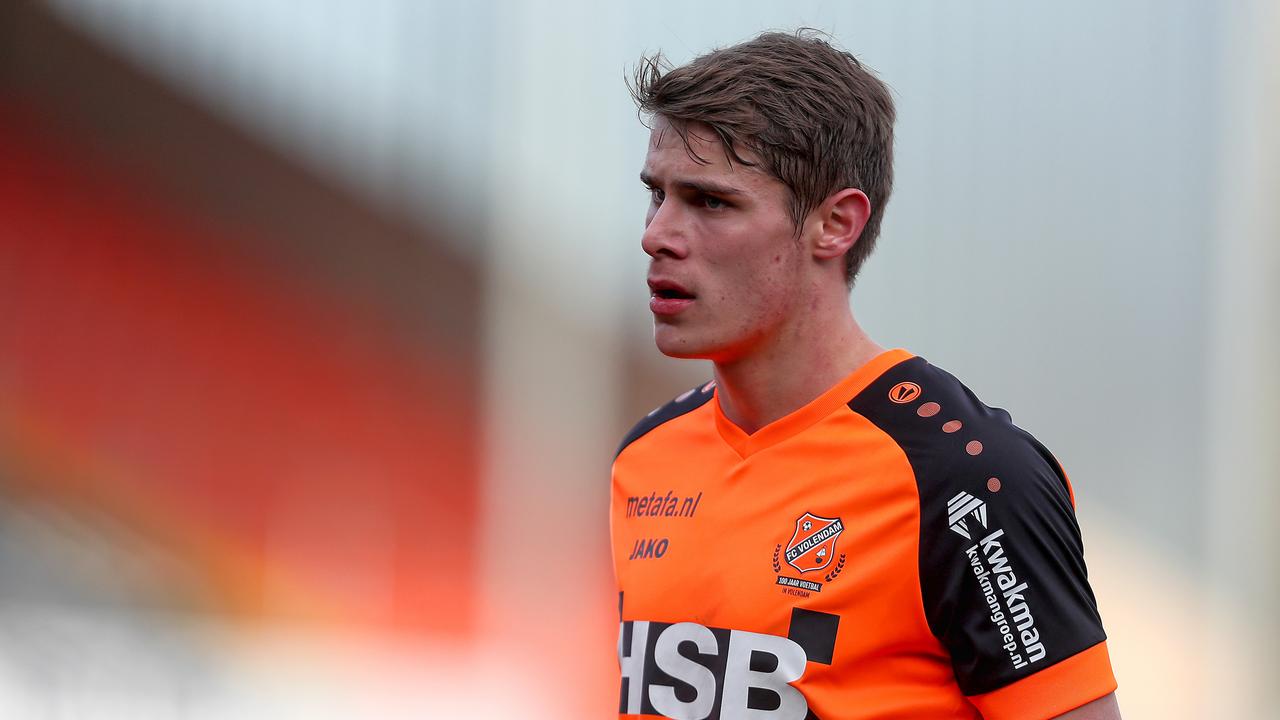 The Bundesliga club pays around 3.5 million euros for the defender.

Sam Lammers will play on a rental basis for Eintracht Frankfurt until the rest of the season.

There was a lot to do around the transfer of twenty-year-old Van de Ven.

The North Hollander initiated an arbitration case against FC Volendam to terminate his contract until the summer of 2023, because, according to him, there was a disturbed employment relationship, but the KNVB arbitration committee ordered the club from the Keuken Kampioen Division on Monday. equal.

It also emerged from the arbitration case that trainer Wim Jonk receives part of the transfer profit from Van de Ven, among others.

The fact was also confirmed by the club even.

According to the club, the construction was necessary to be able to appoint Jonk as a trainer.

The day after the decision of the arbitration committee, FC Volendam reached an agreement with VfL Wolfsburg about the transfer fee for the talent, which signs a four-year contract with the current leader in the Bundesliga.

Van de Ven was last season captain of FC Volendam, which reached the play-offs for promotion to the Eredivisie.

In the first round of the playoffs, Jonk's team was eliminated by the later finalist NAC Breda.

Sam Lammers with the shirt of his new club.

Sam Lammers with the shirt of his new club.

Lammers on loan to Atalanta

Lammers can also be seen in the Bundesliga this season.

The striker is leased by his club Atalanta to Eintracht Frankfurt until the end of the season.

He is under contract until 2025 with Atalanta, which took him over from PSV last year.

The 24-year-old Lammers has so far failed to secure a permanent base in Serie A. Last season he was allowed to start once in the competition and he came on fourteen times.

In the Bundesliga, Lammers hopes to get much more playing time.

The club of Austrian coach Oliver Glasner had him on the list for some time, after Colombian striker Rafael Santos Borré was signed earlier this summer.

"We are very happy that Lammers is coming to play for Eintracht," technical director Markus Krösche said on the club's website on Tuesday.

"With his physical strength in and around the penalty area, his technical skills and his game insight, Lammers is an important addition."

Due to the departure of Lammers, three Dutch players are playing at Atalanta this season: Marten de Roon, Hans Hateboer and Teun Koopmeiners, who took over from AZ last weekend.

At Frankfurt, Lammers becomes the only Dutchman.

See also: These are the most important transfers on Deadline Day