He was not thinking about him .. The British press reveals the real reasons for Manchester United's contract with Ronaldo

A British report revealed that Manchester United had no intention of signing Ronaldo this summer, but he was forced to return the Portuguese star, who starred with him for 5 seasons before, for two main reasons that were not disclosed. 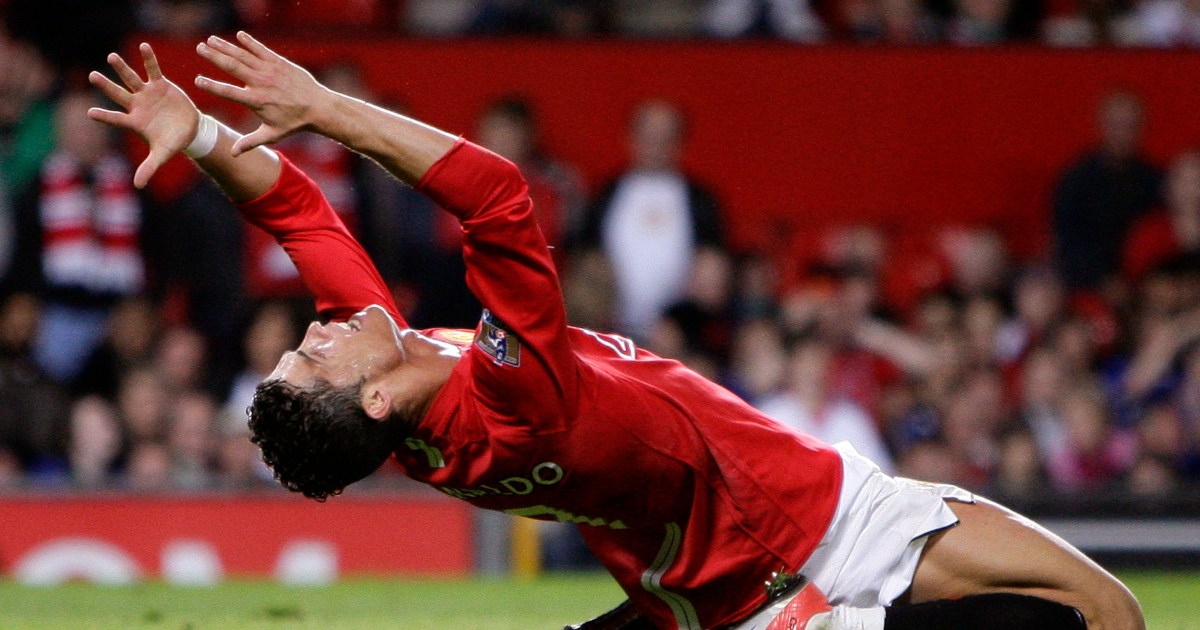 A British report revealed that Manchester United had no intention of signing Cristiano Ronaldo this summer, but he made this late move for two main reasons, to take him back to the club in which the Portuguese star starred for 5 seasons before moving to Real Madrid.

The British newspaper "Daily Mail" stated that the real reason that brought Manchester United into the deal was that the ancient club could not bear the idea of ​​playing one of its most prominent stars throughout history in the ranks of Manchester City, its traditional rival in the league and the city at the same time.

And the newspaper said that until last Friday morning, City was the only club interested in contracting Ronaldo, while United were satisfied with its attacking options after linking Edinson Cavani to a new deal and Jadon Sancho signed for 73 million pounds (more than 100 million dollars) from Borussia Dortmund. .

The newspaper added that United began moving to sign the Portuguese star when it was confirmed that City had completed the agreement and that Ronaldo was close to moving to the Etihad Stadium after he told Juventus of his desire to leave.

And the Daily Mail revealed that the current United midfielder and Portuguese teammate Bruno Fernandes, in addition to Ronaldo’s former teammates Rio Ferdinand, Patrice Evra and Darren Fletcher, sent text messages to Ronaldo, after his former coach Sir Alex Ferguson spoke to him about returning to the club. .

There is another hidden reason for completing the deal, which is the desire of the owners of Manchester United for Ronaldo to return to be a way to bring the fans back to their side, after the rift caused by their attempt to join the European Super League, and they also feared the repercussions of letting the Don sign for their neighbor Manchester City, and therefore they did not hesitate to give The green light to complete the Ronaldo return deal.