Leonardo: "If Mbappé wants to leave, we are not going to keep him, but the offer is insufficient"

PSG no longer closes the door to Kylian Mbappé, but will sign the Frenchman's departure only under the conditions that seem interesting to him, and that of Real Madrid of 160 million ... 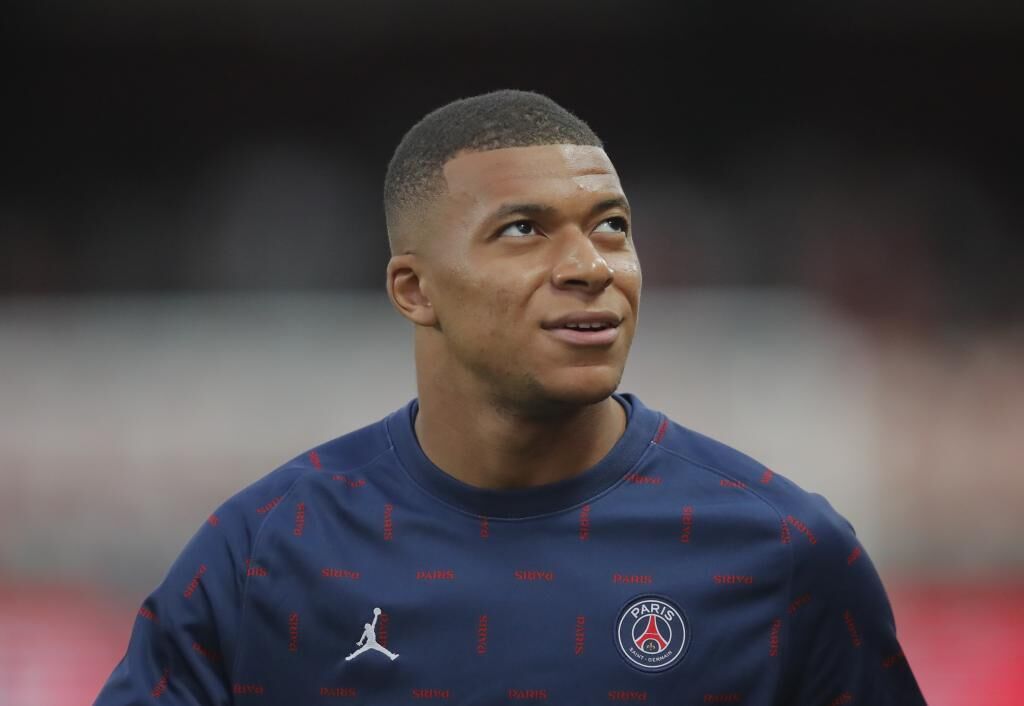 will not close the door to

sign the march of the French only under the conditions that seem interesting, and the Real Madrid 160 million euros, it is not.

This has been transmitted by the general director of the Parisian club,

, who recognizes the player's willingness to leave and is annoyed with the strategy of Real Madrid, whose offer "is not enough."

"We consider that the offer is not enough. It is less than what we paid for him, but this goes beyond that. It is the way it has been done, disrespectful. We have done everything so that Mbappé is with us already a week after market closure we are not going to change the plan. Kylian is the center of the project, but he is not above it. But if he stays or leaves, it will always be with our conditions.

If he wants to leave, he leaves, but with our conditions

", Leonardo sentenced, who did not want to recognize if the footballer had asked to leave.

"If he has told us that he wants to leave? Doesn't that seem like it? Why is Madrid making an offer then. I don't know, it's not important. We don't want him to leave. PSG's position has always been to retain Kylian, renew it. Always, for two years, the objective has been and is the same. And it continues to be that way, "he said.

The obstacle to achieving this has been, in the opinion of the Brazilian, the strategy of Real Madrid, which attacks hard. "We have made a very important offer to him two months ago at the level of the best players, another one does even less above the last top players. But for me this seems like a Real Madrid strategy, to have a player's name For two years, Madrid has had a

behavior that is not correct, illegal,

contacting its environment, unacceptable, nothing correct towards us, "he denounced.

"And the test of this strategy is to present an offer seven days before the end of the market and one year before the end of their contract and it seems a strategy to imply that they have tried everything. It is not the amount we consider, very far. than we think, and we are not going to sell a player for less than what we have paid with 18. We have to give a pending amount to Monaco [almost 35 million] and we do not consider the offer sufficient, he added.

Madrid already has the no of PSG.

"Verbally we have said no. And we have not received another offer from Madrid. The player gave his word in addition that he would not leave PSG free, but the strategy seems at the end that it was that, that he left free. We have seen a lot of information from that they had no money, that there were debts in Madrid, "recalled Leonardo, who insisted that the club will be the one who sets the conditions for his transfer.

to early in the morning.

would be willing to open negotiations if the white club puts on the table at the least 200 million euros.

It should be remembered that, yesterday,

made a firm, "first and last" offer of 160 million, so the bid should be raised by at least 40 more.

plays with the letter that in January it could open negotiations directly with the player and sign the contract without transfer fees between the entities.

SoccerJuicy transfers and chip savings, this is how Real Madrid has filled the piggy bank to bid for Kylian Mbappé

SoccerCristiano Ronaldo: "I break my silence so that no one plays with my name"