Media reports in Egypt expected the departure of Zamalek coach, Patrice Carteron, in the event that the frozen club president, Mortada Mansour, returns to his position. 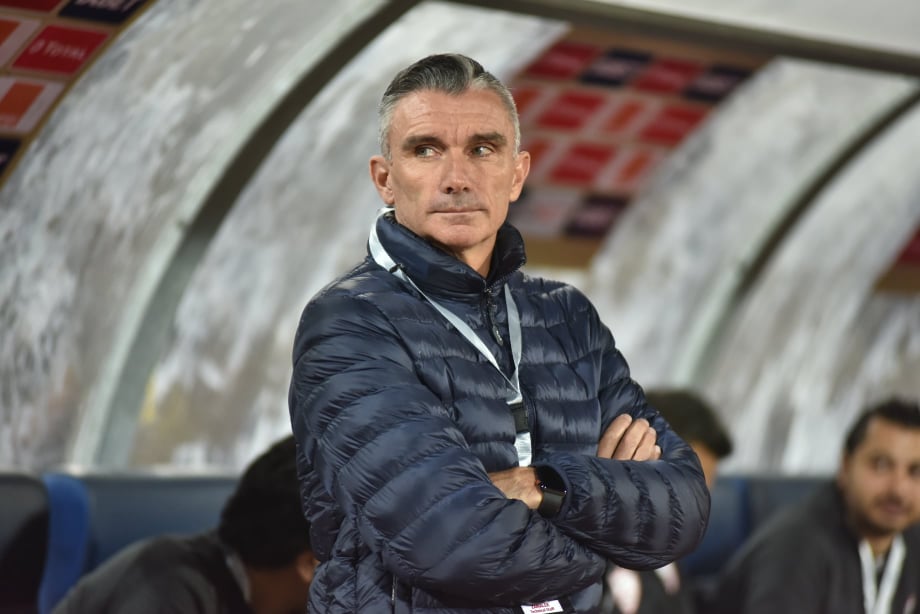 Media reports in Egypt expected the departure of Zamalek coach, Patrice Carteron, in the event that the frozen club president, Mortada Mansour, returns to his position.

Al-Abyad fans are awaiting the court’s ruling on the 29th of this month, to issue its final ruling regarding the return of Mortada Mansour and his board of directors, after the decision of the Minister of Youth and Sports, Dr. Ashraf Sobhi, to freeze the council due to financial irregularities that require its transfer to the prosecution.

Media close to the Zamalek club revealed that Carteron inquired from the head of the current temporary committee that runs the club, Hussein Labib, about the possibility of Mortada Mansour returning to his position again. As a decision was issued by the court in this regard.

And Carteron began searching for another club to work with in the coming period, as he assigned his agent to open files with the clubs that requested his services, including the Tunisian Esperance Club.

And the French coach left Zamalek last season to Saudi cooperation, because of his refusal to interfere with the board of directors in his work and not to pay the players’ dues, he said.