Mido opens fire on Al-Ahly fans and defends the referees 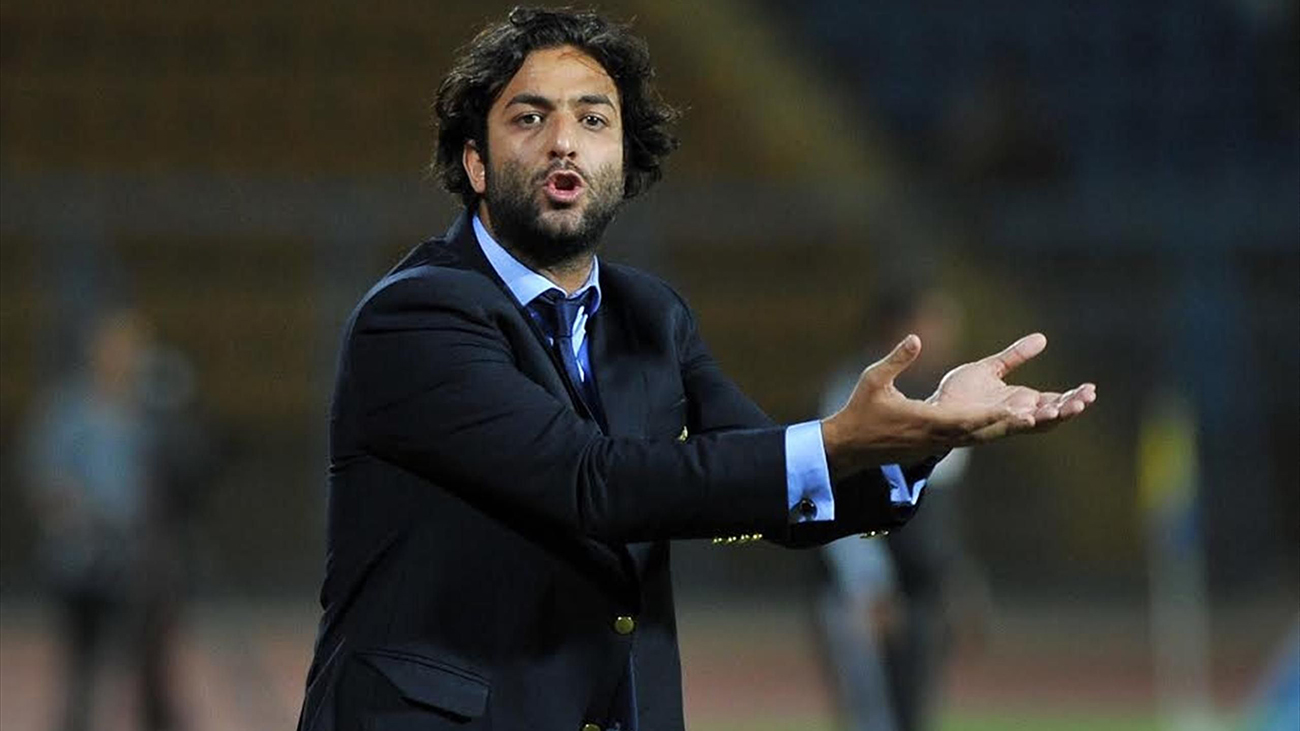 Mido opens fire on Al-Ahly fans and defends the referees

And he tweeted, through his personal account on Twitter, saying: “When Al-Ahly wins a championship, tell Bravo, these people are organized and deserve.”

He added: "The new thing that I see for the first time is that many of his family say strange words! The referees committee and instructions from above, why don't people say Bravo Zamalek lock themselves and work right and they deserve to earn."

And he continued: “Zamalek worked right, and away from the polemics, Zamalek is the hero.”

He continued, "There is no idealism in life, nor of course in football, but we must respect each other, and those who work are appreciated."

He continued: “Zamalek this year fell and stood on his leg and will remain the champion of the league, the real champion who, when he loses, claps for the winners and says congratulations, see you next year, this is the spirit of the hero, not the tired words that we hear.”

And he added: "Zamalek lost important players in the middle of the season, but its men were insistent that they win and compensate anyone."

Mido concluded by saying: "The league is not over yet...it's 90 minutes long...They fought to the end...This year's league will be a message to the young boys in the club that the champion must fight no matter the circumstances."