The Transition Period: How Transgender Allowance May Affect Figure Skating

The decision of the International Skating Union to allow transgender people to compete has caused some controversy in the world of figure skating. Vice-champion of the Olympic Games Irina Slutskaya ironically commented on this news, President of the FFKKR Alexander Gorshkov refused to adapt the new rules for Russian competitions, and coach Tatyana Tarasova believes that ISU innovations will not affect the balance of power in this sport. 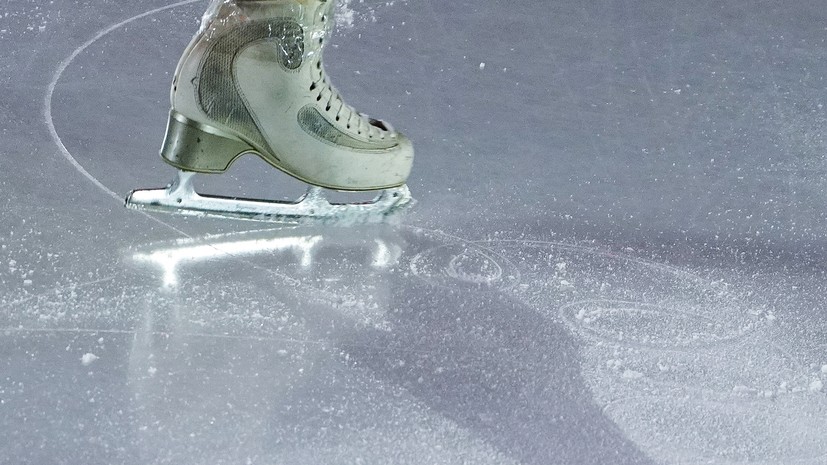 The admission of transgender people to figure skating continues to be widely discussed.

In August, the International Skating Union (ISU) announced that it would allow people with a non-standard gender identity to compete, a decision that caused a lot of controversy in the sports environment.

Irina Slutskaya, two-time Olympic medalist in women's singles skating, was surprised by the legalization of transgender people in her sport.

She compared figure skaters who moved from one category to another with competitors in men's rhythmic gymnastics.

Men's rhythmic gymnastics, it turns out to be flowers!

That is, the ISU has issued a statement according to which transgender people are entitled to move from one figure skating category to another!

For this, of course, you need to fulfill a number of specific conditions.

Well, so, you admired the beautiful men's skating, and tomorrow "this same favorite" is already your rival.

The former figure skater's words about men's rhythmic gymnastics are a reference to recent statements by Olympic champion Tatyana Navka.

She criticized the news that men compete in this traditionally female sport, and expressed the hope that this will not happen in Russia.

She believes that the admission of transgender people will not affect the current situation in figure skating in any way.

“Similar decisions have already been made in various sports. They are, and they will live like all people, so they will participate in competitions and work in factories. Each country exhibits a certain number of participants who took first or second places at the national championship, everyone does this, this is natural. If transgender people take high places, then, of course, they will go to international competitions. How will this affect figure skating? No way, ”Tarasova told TASS.

The fact that international federations pay attention to transgender people and create conditions for their participation is to some extent a global trend in sports. In 2015, the International Olympic Committee (IOC) issued general rules and encouraged other organizations to follow them when drafting their criteria. Six years ago, the IOC ruled that athletes who changed their gender from female to male are free to participate in men's competitions, and those who went the other way should first undergo hormone therapy and lower their testosterone levels to 10 nmol / L.

Not all major international federations responded to the IOC's call and developed their own admission conditions, but some nevertheless tackled this problem and adapted the recommendations with certain amendments.

For example, in cycling and tennis, transgender women are required to maintain testosterone levels up to 5 nmol / L.

Exactly the same requirements apply to ISU not only for figure skating, but also for speed skating and short track speed skating.

In athletics, all women running at distances from 400 meters to one mile are required to have the same testosterone level.

There is an example of when the requirements were tightened even more.

This decision is justified by the concern for the athletes.

Most international organizations do not have any transgender policy at all.

But this issue is often worried about the national sports federations.

In the UK, Canada, USA, Australia and other Western countries, the organization criteria govern the eligibility criteria for transgender people to compete.

For example, the Football Association of England has its own rules, which obliges both women and men to undergo hormone therapy in order to maintain their sex-specific testosterone levels.

In Russia, they are in no hurry to follow world practice.

President of the Russian Figure Skating Federation, Alexander Gorshkov, said that he does not yet see the need to somehow regulate the participation of transgender people in competitions.

“I don’t know how this will affect our sport. We need to see what happens. But naturally, we will not do this in our country. I have no idea how it will look. I'm not sure if this will happen at all, if there will be such cases. Let's wait and see, "Gorshkov told Radio 1.