Vitaly Kafanov, the goalkeeping coach of the Russian national football team, has confirmed that the goalkeeper of Bayer Leverkusen Andrey Lunev has been called up to the national team for the September 2022 World Cup qualifying matches. 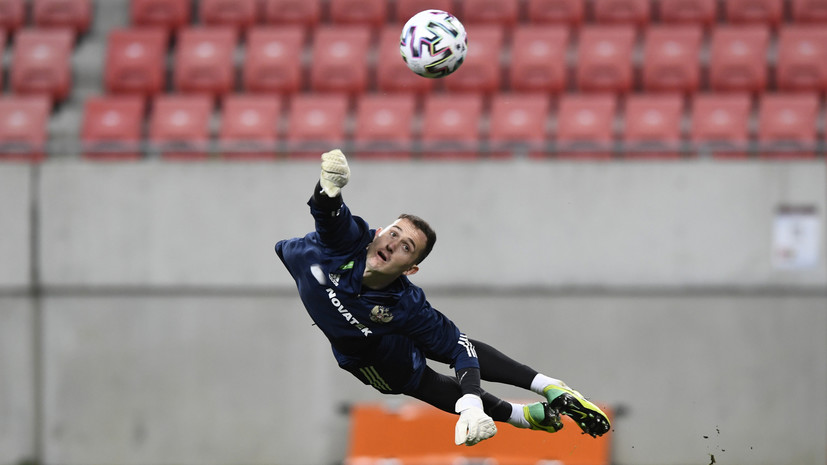 “The RFU sent an invitation to Bayer to summon Andrei Lunev to the training camp.

Hopefully the club will let him go.

I want to see as many goalkeepers as possible in the work, because we will have very little time for preparation, ”the press service of the national team quotes Kafanov as saying.

He noted that initially there were as many as seven goalkeepers of the same good level in the extended roster of the team, but this is too much for training in a limited period of time.

“I would like to emphasize that Andrey will be one of the five, not the fifth.

Only by the results of the training will it become clear who will be the first number for the September matches, "Kafanov added.

Lunev left Zenit this summer and moved to Bayer, but has not yet entered the field in official matches.

On August 16, the expanded national squad was announced for the 2022 World Cup qualifying matches.

Earlier, a representative of Lunev announced the call of the goalkeeper to the Russian national football team.