The International Gymnastics Federation (FIG) analyzed the judges' decisions in the rhythmic gymnastics competitions at the Tokyo Olympics. 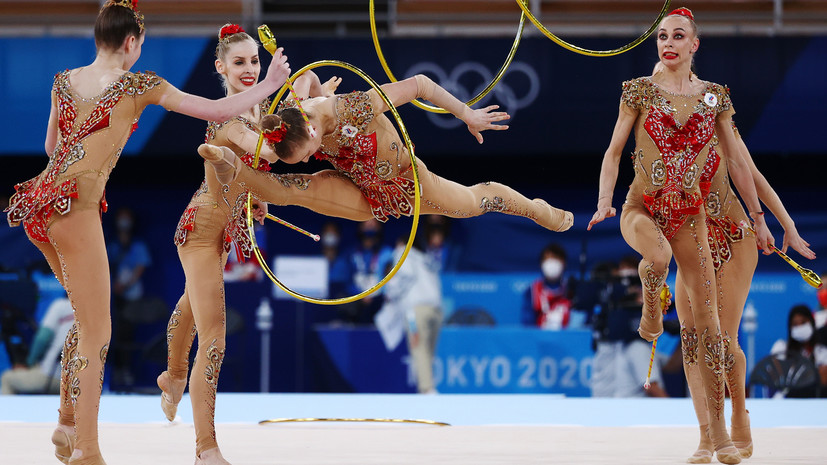 According to the FIG website, no irregularities or bias were found in the work and decisions of the arbitrators.

Thus, the technical committee confirmed the fairness of the distribution of places and the awarding of marks in the competition.

“The FIG has established strict criteria for the objective selection of the most qualified and impartial referees for the Olympic Games and is pleased with their work,” the statement said.

Earlier it was reported that Dina and Arina Averins want to perform at the Rhythmic Gymnastics World Championships in Japan.