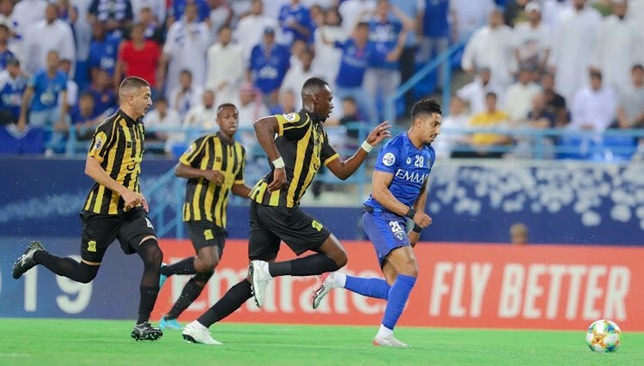 And the Saudi newspaper, "Al-Iqtisadiah", stated in a report that "the clubs' administrations have been informed that the financial returns will be distributed among them, according to the percentages approved according to the statute of the Professional League League."

While those clubs received a promise that the amount will gradually increase in the next season, according to the revenues of the encryption of the professional league matches that were announced in advance.

Sixteen clubs will receive 40% equally, and 40% according to the team’s position in the Mohammed bin Salman Professional League standings, after the end of the current season, 10% in the event of obtaining the Asian license, and 10% in the event of implementing development programs for the club’s football age groups.

The Saudi Professional League, in cooperation with the Saudi Football Association, confirmed that it was decided to present the TV broadcast brochure during the coming period for all Saudi competitions for the game, starting from the 2022-2023 season, in front of satellite channels, as part of their efforts to develop aspects of TV broadcasting for Saudi competitions in the coming years.

SSC channels are a new sports package in Saudi Arabia, and it contains a partnership between Saudi sports channels and the MBC channel group, which has already started broadcasting the first rounds of the Saudi League competition, but only via the Arabsat satellite. It can also be viewed on the Shahid platform on mobile devices.