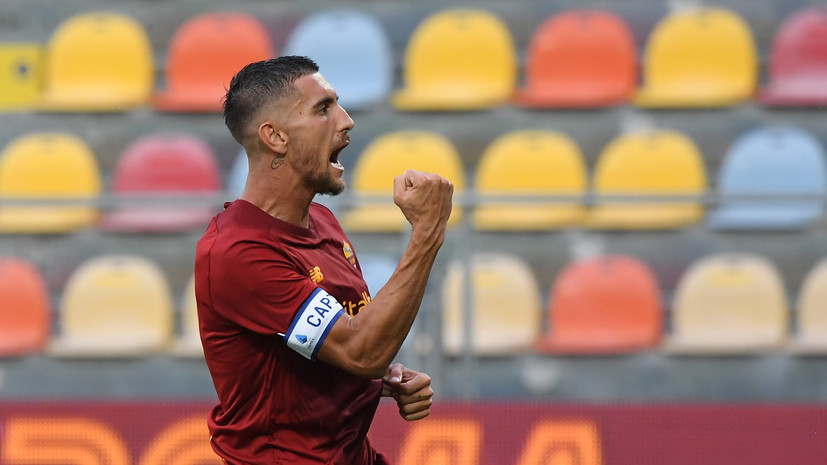 The meeting, which took place at the Husein Avni Aker stadium in Trabzon, ended with a score of 2: 1 in favor of the guests.

The only goal of the hosts is on the account of Cornelius.

The return match between these teams will take place on 26 August.

Earlier, a Ukrainian journalist said that Russian football had crashed.