Putin: Russia approached the organization of matches of the Beach Soccer World Cup in the most careful way

Russian President Vladimir Putin greeted the participants and guests of the Beach Soccer World Championship, which started in Moscow. 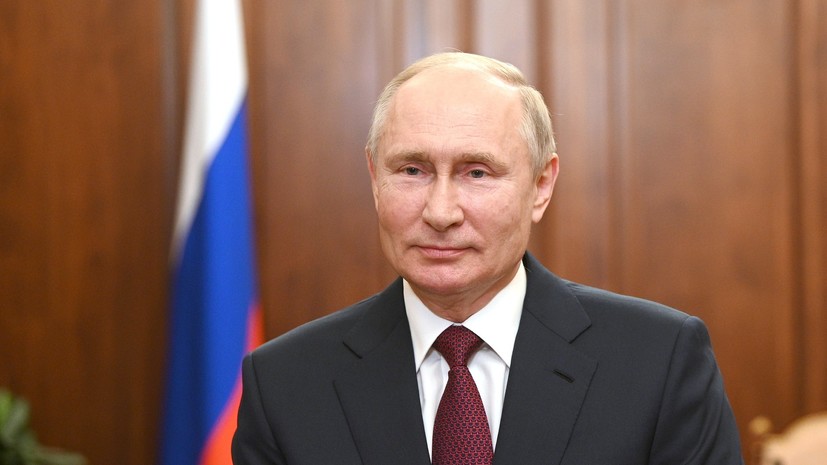 “We highly appreciate the decision of FIFA to grant Russia the right to host the prestigious championship, as well as the personal attitude of Mr. Infantino, who noted that the beach soccer championship in Moscow will be unforgettable. This confidence fully meets the aspirations of Russia and the citizens of our country, who, I note, love dynamic, spectacular beach football and are proud of the successes of the Russian team. I am sure that acquaintance with the Russian capital will leave the most vivid and fond memories of the tournament participants and fans from all over the world. As for the matches, their organization was approached in the most careful way. In addition to traditional security measures, special attention was paid to protecting the health of football players and spectators, minimizing the risks associated with the pandemic, ”the Kremlin’s website quoted Putin as saying.

The World Championship will be held from 19 to 29 August in Moscow.

Earlier, Dyukov said what he expects from the Russian national team at the Beach Soccer World Cup.