He clarified Mbappe's position on leaving to Real Madrid. Pochettino opens the door for Messi to play his first match in the French league tomorrow

Paris Saint-Germain coach Mauricio Pochettino said that Lionel Messi may be included in the squad for the match against Brest on Friday, but he did not say whether the six-times Ballon d'Or winner would make his Ligue 1 debut. 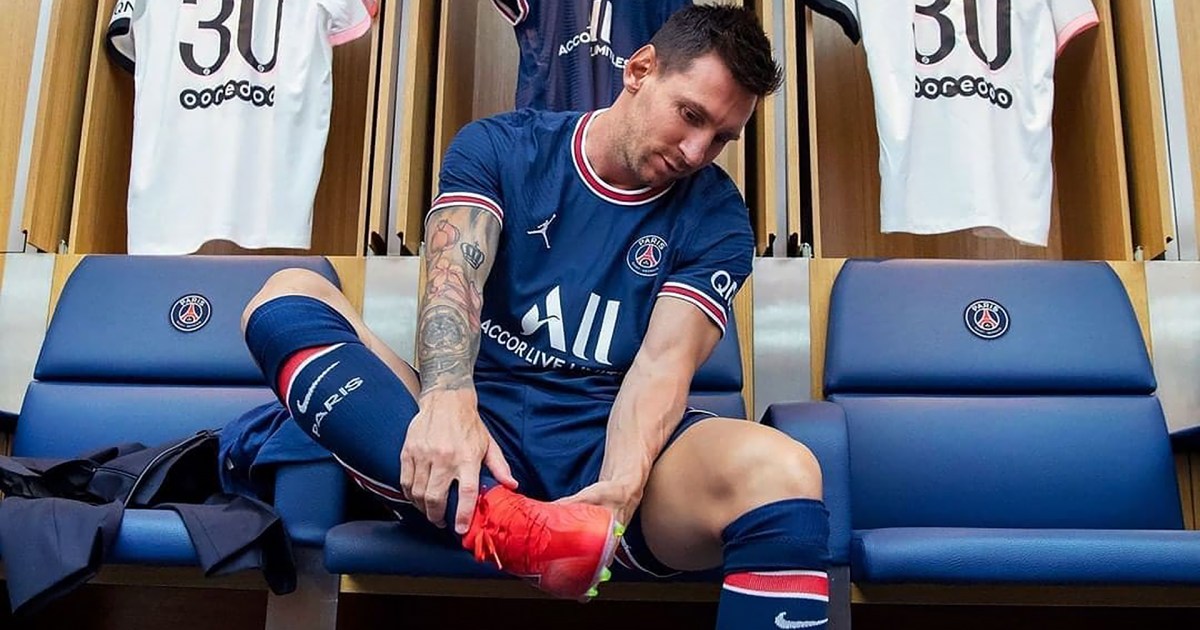 Paris St Germain coach Mauricio Pochettino said that Lionel Messi may be included in the squad for the match against Brest on Friday, but he did not say whether the six-time Ballon d'Or winner would make his first game in the French Football League.

Messi, 34, has yet to feature for the French giants after joining from Barcelona earlier this month, and was introduced to the crowd in the 4-2 win over Strasbourg last Saturday.

"We have not decided the line-up yet, and we will study the possibility of choosing Messi in it," Pochettino said in a press conference on Thursday.

"Everything is positive, the atmosphere is good in the squad, (Messi) has adapted well and quickly, and the feeling is great."

Messi did not train within a month after leading Argentina to win the Copa America at the expense of Brazil in the final.

After winning the Spanish League 10 times, along with 4 Champions League titles during a 17-year career in Barcelona, ​​Messi left on a free transfer after Joan Laporta, the Catalan club president, announced that he could not keep him due to the financial crisis and the regulations of the Spanish League.

The Argentine coach also dispelled speculation about the departure of Kylian Mbappe in the current transfer period, amid expectations of the media, especially the Spanish, that the World Cup winner with France may move to Real Madrid.

"Mbappe is our player and I want him with us this season," Pochettino said. "He has another year left on his contract and even if he does not renew, he is still a Saint-Germain player and we are happy with him and as I understand he is also happy here, calm and preparing for tomorrow's match."

Saint-Germain is currently third in the league with 6 points from two matches, behind Angers and Clermont, who are in the spotlight, and is seeking to regain the title that they won last season.