The Asian Football Confederation announced today, Thursday, the signing of an expanded media rights agreement with the “Dazn” network for broadcasting on the Internet. 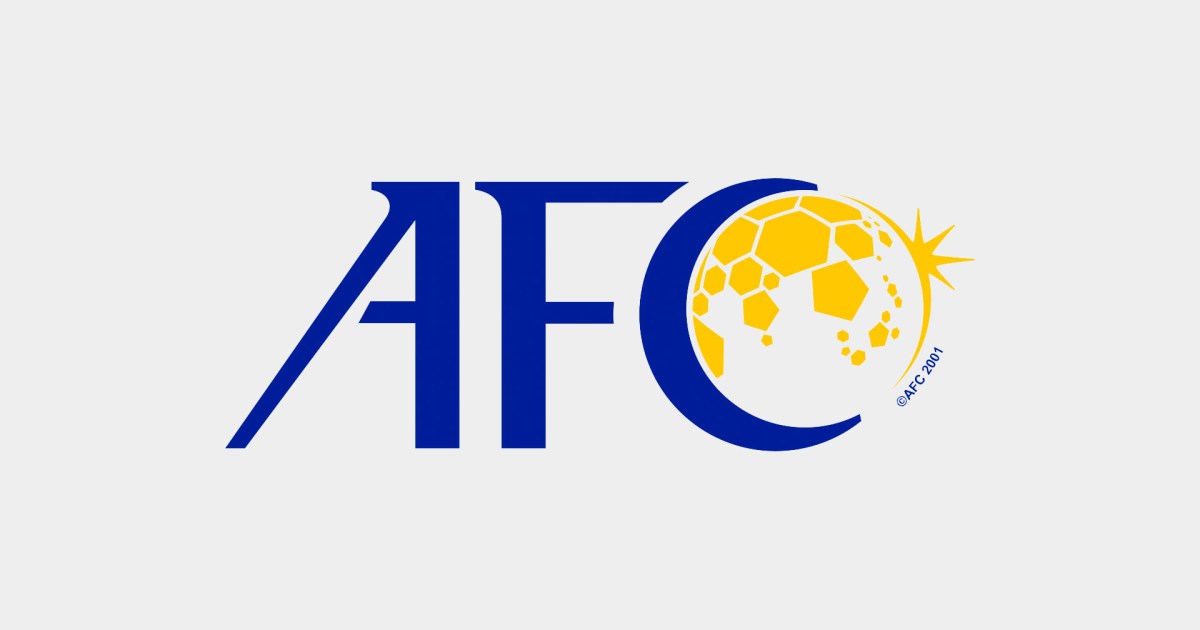 The Asian Football Confederation announced today, Thursday, the signing of an expanded media rights agreement with the “Dazn” network for broadcasting over the Internet, to display all the championships of the national teams and clubs in the Federation during the two sessions (2021-2024) and (2025-2028), after the network had previously obtained rights AFC Champions League broadcast for 8 years.

The Asian Football Confederation also confirmed on its website the signing of an agreement with Asahi TV in Japan, a long-time partner of the federation, to broadcast an open broadcast of a selected number of matches in the final round of the Asian qualifiers for the 2022 World Cup in Qatar and the 2023 Asian Cup in China.

It is noteworthy that "Asahi TV" is a free and open broadcast network, and it will show the matches of the Japanese national team at home in the Asian qualifiers for the 2022 World Cup, as well as selected matches from the 2023 Asian Cup finals in China.

AFC General Secretary Dato' Windsor John said, "We are delighted to expand our partnership with DAZN, as we are confident that it will bring AFC competitions closer to millions of fans in Japan, a country that has achieved great success in Asian football both on and off the field." .

"We are also pleased to continue our partnership with Asahi TV, which has been a loyal supporter of Asian football over the years, and through this agreement, more millions of football fans in Japan will be able to watch Japan's national team matches in line with the AFC's vision," he added.

"The AFC's vision emphasizes football as the most popular sport in Asia, and these partnerships underline the growing value of our tournaments. We thank Dazen Network and Asahi TV for their great belief in the future of Asian football," he said.

James Rushton, CEO of Dazen Group, said: “We are honored to sign a contract with the Asian Football Confederation for the next eight years. Japan at all levels.

He added, "We realize our responsibility to invest in football in order to ensure that fans can follow the matches of the national team, which is why we will cooperate with the Asian Football Confederation to create a common vision. from the AFC Asian Cup qualifiers and the launch of the Japan Women's League in September."