Duplantis about the press: "Gets a cool feeling of tunnel vision"

After the gold success at the Olympics, a hectic competition schedule awaits Armand Duplantis. The 21-year-old also aims to win more than "mythological" Sergei Bubka. Now the pole vaulter tells how the press is handled in competition. - I get a cool feeling of tunnel vision, he says. 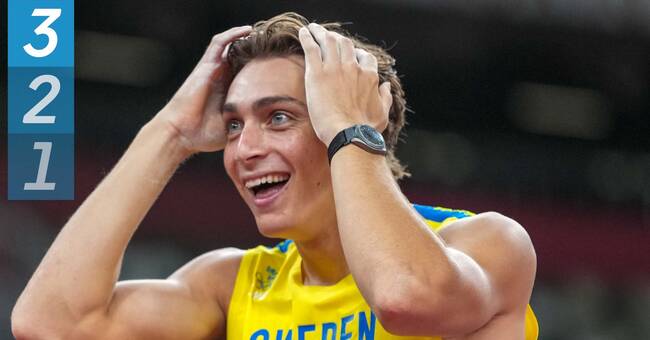 In just over a week, Armand Duplantis will be back on the athletics track after much-needed rest with the family.

Now three Diamond League competitions are on the schedule.

Here, the world record holder talks about the quest to win the most titles of all, how high he can actually jump and why it is easier to win Olympic gold than to manage the discus at home.

- I get a cool feeling of tunnel vision, he says.