Only 299 lucky children and young people around the world will be able to get behind the controls of the new Ferrari 250 Testa Rossa J. Although they already have to be seen what the new one costs ... 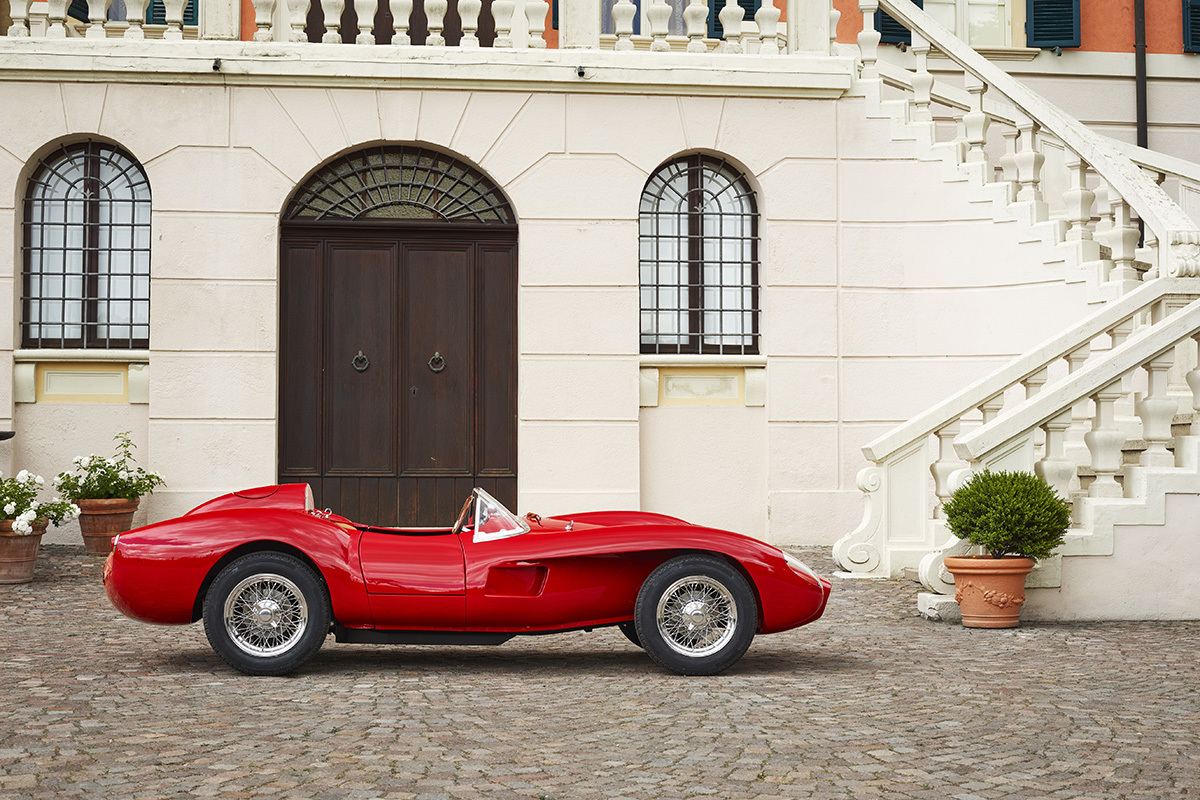 Only 299 fortunate children and young people around the world will be able to get at the controls of the new Ferrari 250 Testa Rossa J. Although they already have to be seen what the new toy that the house of Fiorano has taken from his sleeve: 93,000 euros not including taxes, transportation or extras. Which means, in the Spanish case, exceeding 120,000 euros in length. That is, an amount that would allow us, for example, to get hold of a Porsche Taycan, an Audi RS e-tron GT, a Mercedes EQS, to name just a few of the latest electric supercars that have been put on sale.

Because the Testa Rossa J (for Junior, it is understood) also works with batteries, with a maximum autonomy of 90 kilometers depending on the chosen driving mode.

In this way, it can be driven by anyone who is at least 14 years old, although never in open traffic ... although surely Dad's mansion already has enough space.

A legendary car on the road and track

The project has been led by the design and classic car departments of Ferrari itself, which has had the collaboration of The Little Car Company, a firm specialized in the production of junior cars. In this way, the car maintains almost all the DNA of a car that, among other achievements, gave the Italian brand three Formula 1 world championships and four consecutive victories at the 24 Hours of Le Mans between the late 1950s and the late 1950s. early 60s of the last century.

It has thus been achieved that the replica reproduces to the last detail the lines of the barquetta version drawn by Scaglietti.

The bodywork is constructed of beaten aluminum, as in the brand's historical models, although the paint is the same as that used in modern Ferraris.

Likewise, the original chassis, suspension and steering plans were taken to give the replica a more authentic driving feel.

No components or resources were spared: the shock absorbers are Bilstein, the brakes are signed by Brembo, the wheels are Pirelli Cinturato (mounted on 12-inch spoke wheels) and all the car's dynamics were fine-tuned at the Maranello circuit, where Italian sports cars are put to the test.

The same happens with the interior, with a single leather bench seat capable of accommodating an adult and a teenager. The steering wheel is manufactured by Nardi, the same company that supplied it for the 1957 model, and although the dials retain the classic style of that time, they now offer indications about the electrical propulsion system, such as the temperature of the battery and the engine , the remaining range or the level of regenerative braking.

Although there are also nods to the present, such as the famous Manettino, that magic wheel inherited from Formula 1 and that transforms the personality of a Ferrari. Here, you can choose between four driving modes: the novice, which limits power to 1 kW and speed to 20 km / h; the Comfort, in which it already gives 4 kW to reach 45 km / h and the Sport and Race programs, of which it is only said that they allow to exceed 60 km / h and improve acceleration.

Given these features, safety has been reinforced by mounting disc brakes, the handbrake is hydraulic, there are side protection panels and, as an option, an anti-roll bar can be installed.

It is not the only extra: you can also order original Berrati wheels and different decorations that allow you to choose between 53 colors and different historical liveries, including those worn by the racing models.

AutomotiveGestamp calls for a 'sensible transition': "An attempt has been made to counterpose the industrial sector as something 'dirty' compared to green"