Last weekend, sport at school found itself at the heart of a controversy between the Minister of National Education and high-level athletes. Brigitte Henriques, the president of the French National Olympic and Sports Committee, defends Sunday on Europe 1 the need for a "sports culture" in French schools. 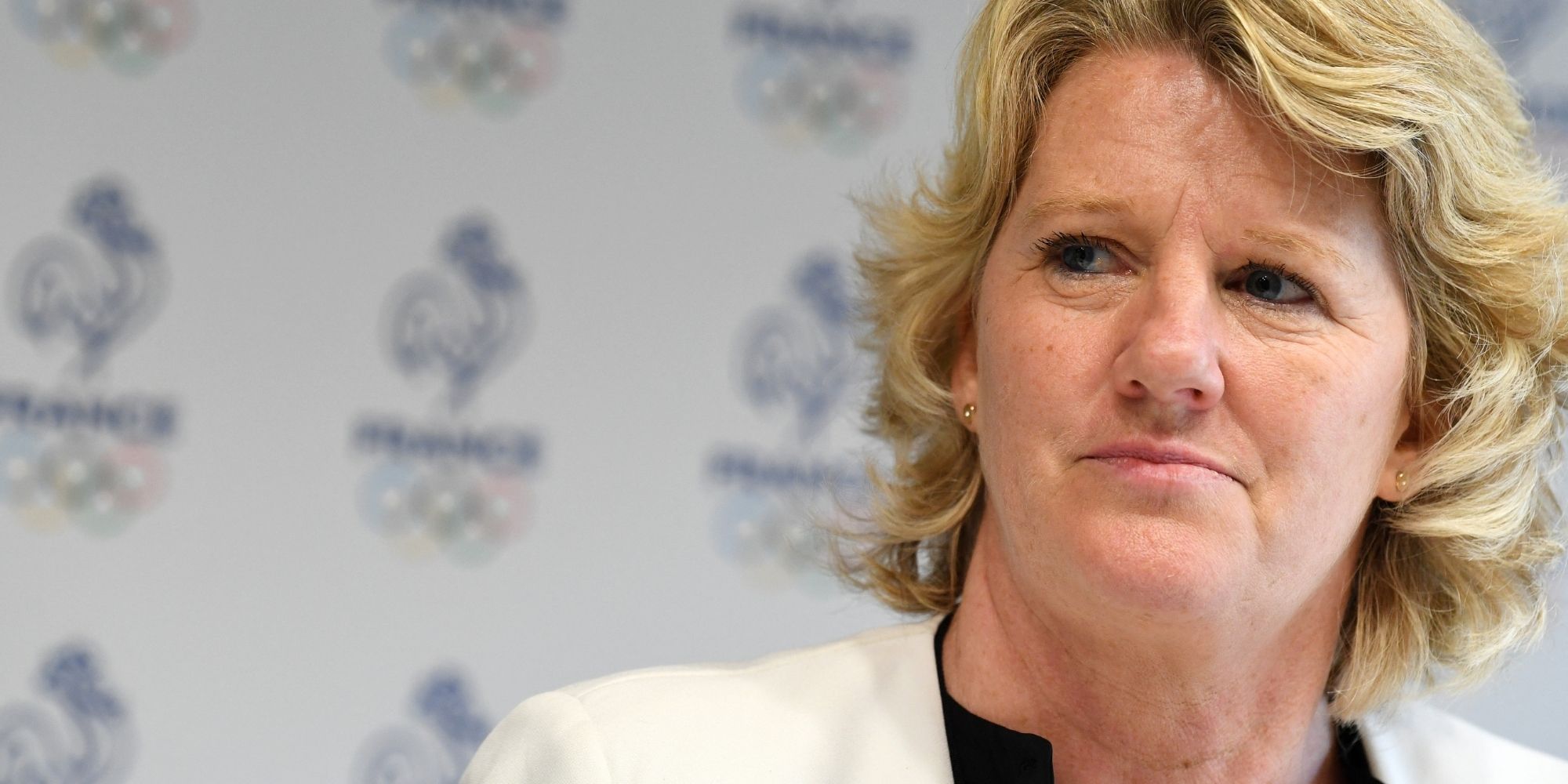 Last weekend, sport at school found itself at the heart of a controversy between the Minister of National Education and high-level athletes.

Brigitte Henriques, the president of the French National Olympic and Sports Committee, defends Sunday on Europe 1 the need for a "sports culture" in French schools.

Should we do more sports at school? Last Saturday, while team sports shone at the Tokyo Olympics, Education Minister Jean-Michel Blanquer posted a glowing tweet towards physical education and sports, a message that did not really delight professional athletes. For her part, the president of the French National Olympic and Sports Committee, Brigitte Henriques, explains, Sunday on Europe 1, that we must continue to encourage sport at school to create the champions of tomorrow.

"Long live team sport! Long live EPS! The success of our @EquipeFRA #BHV illustrates the quality of the teaching of these sports at school", tweeted Jean-Michel Blanquer, last Saturday after the medals at the Olympic Games in Tokyo for French basketball players, handball players and volleyball players.

A message immediately derided by some great French sportsmen such as basketball player Vincent Poirier.

I still rarely play basketball at school but quiet https://t.co/ARtwAK8208

Others, such as the president of the union of professional handball players and former goalkeeper Vincent Gérard or rugby player Maxime Mermoz, have pointed out the lack of resources allocated to this discipline.

Glad to see that EPS is seen on RS.

The means are not there… https://t.co/CQZtnzxGmB

Three years before the Paris Olympics, the president of the French National Olympic and Sports Committee is making sport at school a priority.

On Europe 1, she welcomes in particular one of the government's latest investments: 100 million euros to promote club practice for 6 to 16 year olds.

For the president of the National Olympic and Sports Committee, physical activity must have more importance within schools.

She imagines schools, colleges, high schools and even American universities.

"When I was an international player (of football, note), I practiced a lot in the United States. And even if I do not envy everything there, what is certain is that this sporting culture, of practice as such, but also winning, has always fascinated me ", says Brigitte Henriques.

"This sporting culture must be born at the time of school. It is important, it is education. It is a way of life", she continues.

"Support our high level athletes even more" at the university

The thirty minutes per day of sport for schoolchildren would therefore not be sufficient. To back up her claims, Brigitte Henriques notably takes the example of our German and British neighbors. "They no longer have lessons in the afternoon and I think that's something we can put in place too," she says.

The school is not yet a factory of champions, but it could become one. In universities, it is necessary to "practice within the framework of university time, but also to support even more our high-level athletes so that they have a double professional project", pleads Brigitte Henriques. As in the United States. "A very interesting model", but unequal compared to France, she qualifies. "In France, we really have this chance to allow anyone who wants to be able to practice," concludes Brigitte Henriques.