Niklas Kronwall is worried about the development of Swedish ice hockey

Stanley cup winner and Olympic gold medalist Niklas Kronwall is critical of how Swedish hockey has developed in recent years. - Ice hockey is a physical sport, if you do not want it to be a physical sport then maybe you should work with bandy or floorball instead, Kronwall says to SVT Sport. 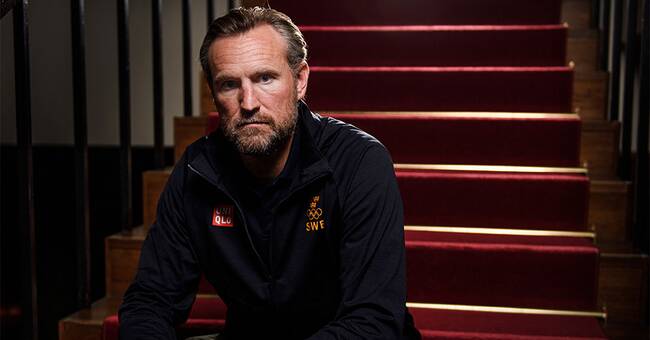 Swedish ice hockey has lost momentum internationally and Tre Kronor's new advisers think that they skate too much and are tackled too little in Swedish hockey.

- It was clearly noticed at the last JVM and also at the WC that we are not where we should be competitive, says Kronwall.

At the last JVM, it ended for Juniorkronorna in the quarter finals against Finland and Tre Kronor made their worst senior WC in 84 years after being eliminated already in the basic game.

- This is not something that can be corrected via Tre Kronor, it must start much earlier.

You need to start at an early age and focus on starting to compete again.

I think that bit has disappeared a bit in Swedish hockey, says Kronwall.

Be the best again

By starting to compete again, Kronwall means that you learn from both winning and losing, but the way there and how to carry out training and matches is the most important thing.

- I really want to get rid of head tackles and game-destroying elements, but in that process we must not lose the physical game, the competition and the fight.

Ice hockey is a physical sport.

- The physical game is not about driving over people. It's about the fight for the puck. It goes back to just the competition. The puck is on the ice. Is it my puck or is it the opponent who takes the puck? Am I okay with that, or should I do everything I can to win that puck?