Footballers mobilize in the face of the health crisis in Algeria

About thirty football stars, including a large part of the Algerian national team, on Tuesday launched an appeal for donations to help hospitals in Algeria, overwhelmed by the crisis in… 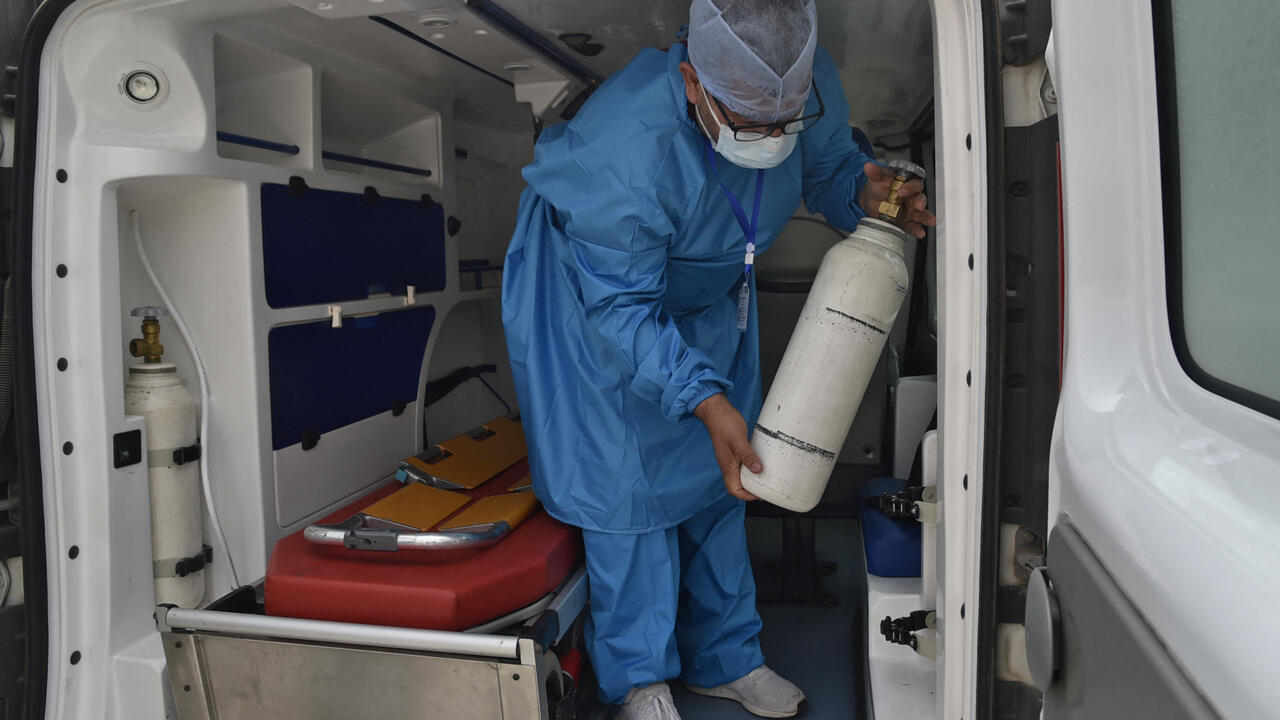 About thirty Algerian and world football stars on Tuesday, August 10 called for donations to help the Algerian hospital system, in great difficulty in the face of the new wave of Covid-19 which is affecting the country.

Among them, figures of the national selection, like Andy Delort, Riyad Mahrez, Ismael Bennacer or Yacine Brahim but also French stars like Paul Pogba and Franck Ribéry, as well as the Ivorian Didier Drogba or the English Reece James.

These footballers call on internet users to make a donation to the Seed Charity association, chaired by Nadia Fekir, the companion of Franco-Algerian striker Nabil Fekir, in order to provide oxygen and oxygen concentrators to Algerian hospitals, while nearly 14,000 patients are on respiratory assistance in the country, according to figures provided by the association.

"On the front line, Algerian healthcare workers are themselves in difficulty. Thus, according to the National Union of Public Health Practitioners (SNPSP), the country has recorded 460 deaths among them including 262 doctors since February 2020", alert the 'Seed association.

>> To read also: #Algeriaisburning: in Algeria, civil society is organizing to fight against fires

Since the start of the pandemic, Algeria has recorded more than 183,000 cases of Covid-19 and 4,600 deaths, according to Algerian health authorities.

The country has counted nearly 1,000 contaminations per day since early July.

The situation is all the more tense in Algeria as the north of the country is affected by deadly fires which have killed at least 69 people since Monday evening.

A big thought for the families of the victims.

Our People 🇩🇿 deserve respect and silence 🙏 an incredible outpouring of solidarity.

The objective of this fundraising was set at 975,000 euros, in order to be able to supply 1,500 oxygen concentrators to the most populous country in the Maghreb.

These players are not the first football players to mobilize in the face of the lack of oxygen in Algeria.

The money provided by the Ultras of the Mouloudia Club d'Alger (MCA) to celebrate the centenary of this flagship Algerian football team will be donated to provide oxygen cylinders to patients sick with Covid-19.

For those who wish to contribute, this is possible via this link: https://t.co/dxLyRm9sZU