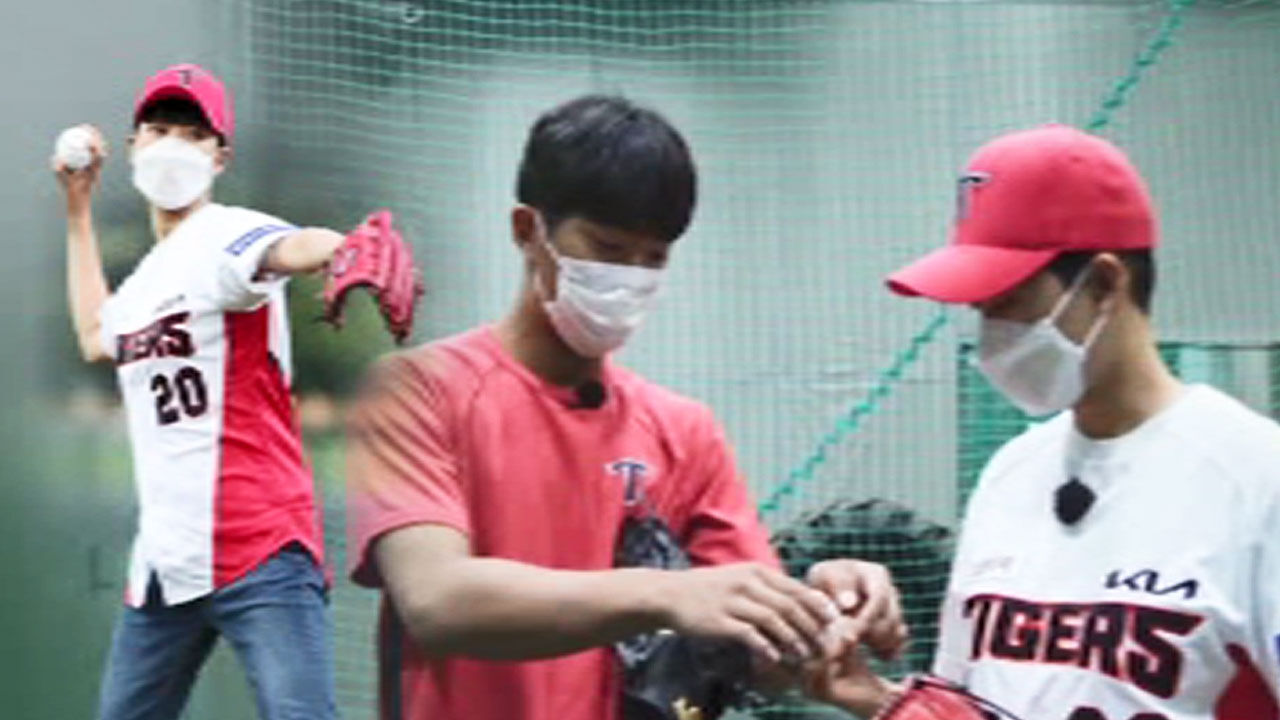 two emerged as superstars through the Tokyo Olympics, but their first greeting was a bit awkward.

19-year-old rookie Lee Ui-ri was nervous because it was the first time to map a pitch.

[Lee Eui-ri/National Baseball Team: What are you doing first?] As the

[its Li / Baseball National Team: And some such similar haves little bow shooting stance so ( ?) You can do it.]

[Lee Ui-ri/National Baseball Team: You can throw it with your finger.]

Ansan, who appeared on the mound amid the enthusiastic cheers of fans who even prepared a uniform with her name engraved on it, received applause once again with a powerful first pitch while her mother appeared as a hitter at the plate.

While Ansan is cheering hotly from the crowd, KIA is aiming for an eighth win in six years by taking the lead over Hanwha.

Kim Hyun-soo, the captain of the national team, who shed tears at the Tokyo Olympics, shot his first home run after returning to his team LG and smiled broadly.