“Our score was 99…I cried at Lavarini’s sincerity”

The women's volleyball team, which reenacted Shinhwa in the quarterfinals in Tokyo, returned home yesterday. Captain Kim Yeon-kyung gave the national team 99 points out of 100, and also told the story behind how he was heartbroken by coach Lavarini. 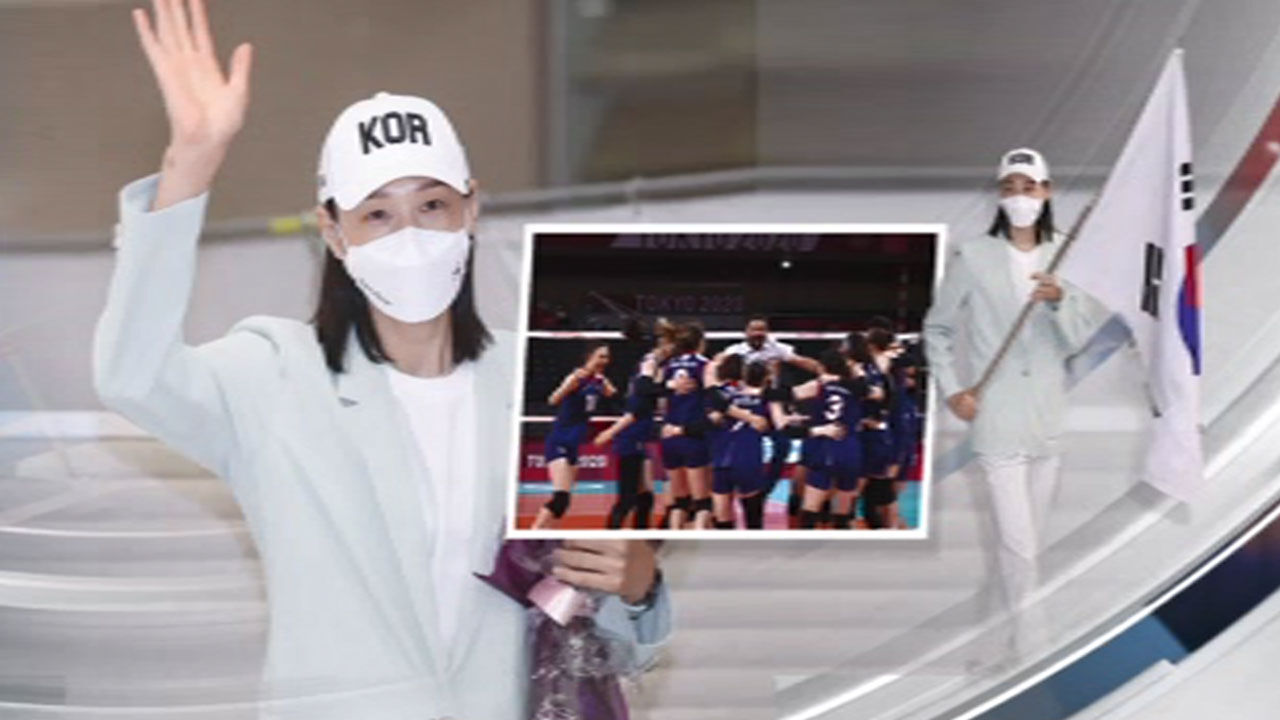 women's volleyball team that reenacted Shinhwa in the quarterfinals in Tokyo returned home yesterday (9th). Captain Kim Yeon-kyung gave the national team 99 points out of 100, and also told the story behind how he was heartbroken by coach Lavarini.

Kim Yeon-kyung appeared, the national team, which was said to be the weakest, made a big impression by breaking the world's 7th place Dominican Republic, 5th place Japan, and 4th place Turkey.

Kim Yeon-kyung, who returned to Korea with a warm welcome, expressed her gratitude to her fans.

[Kim Yeon-kyung/Volleyball National Team: Coming here to the airport, I feel like I have once again felt that so many people have been cheering me on and supporting me like this, so I sincerely (thankfully) think about it… .]

I was grateful for the sincerity of coach Lavarini, who was more passionate than anyone, and remembered the tears I shed in the locker room right after the last game.

[Kim Yeon-kyung/Volleyball National Team: When analyzing the power, (Director Lavarini) said he had some intuition. That we can't do it for Serbia. Because we were lacking in data and in all aspects, when we said that the (sick) reality had arrived (after the game), the coach told us a lot of what was inside, so all the players were crying. ]

[Kim Yeon-kyung / National Volleyball Team: How many points should I give? (Infinity infinity) I'll give it 99 points. (Why didn't you use 1 point?) I should have bet (a medal) on something, but I couldn't... .]

Kim Yeon-kyung, who is taking a short break ahead of her entry into China, greeted fans with a simple wish.

[Kim Yeon-kyung / National Volleyball Team: I am going to go home, shower, wash, and order chicken to eat. I think there will be some time before we go to the Chinese league. Maybe we can do some interim broadcasts, and with that part, we will greet a lot of fans again... .]

▶ Controversy over 'forced thanks to the president'... "It's too much" accusation